Chinese foreign ministry spokesman Zhao Lijian said on Friday that a decision by the U.N. Human Rights Council to set up an investigation into alleged human rights abuses by Russian troops had shaken members' trust in the body.

The U.N. Human Rights Council resolution to set up the investigation passed on Thursday by a strong majority, with 33 members voting in favour and two - China and Eritrea - against.

Zhao said during a Friday news briefing that China's objection was due to the U.N. failing to look at some countries that wage war, while choosing to target others. 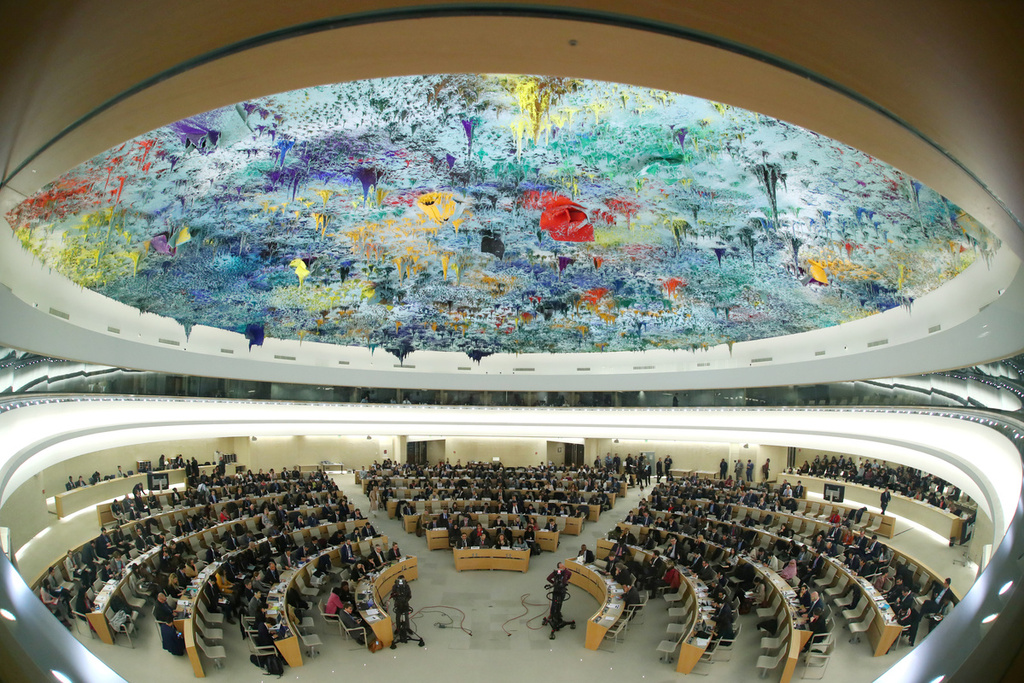 UN sets up inquiry into Russia's alleged rights abuses in Ukraine
The U.N. Human Rights Council on Thursday passed a resolution by a strong majority, setting up an investigation into allegations…

Reuters
One subscription that gives you access to news from hundreds of sites
Russia-Ukraine war: What happened today (May 12)

A roundup of key developments and the latest in-depth coverage of Russia's invasion of Ukraine.

In the resolution as orally revised, the Human Rights Council reiterated its demand for an immediate cessation of military hostilities…