China’s Zhang into US Open doubles quarters with Stosur 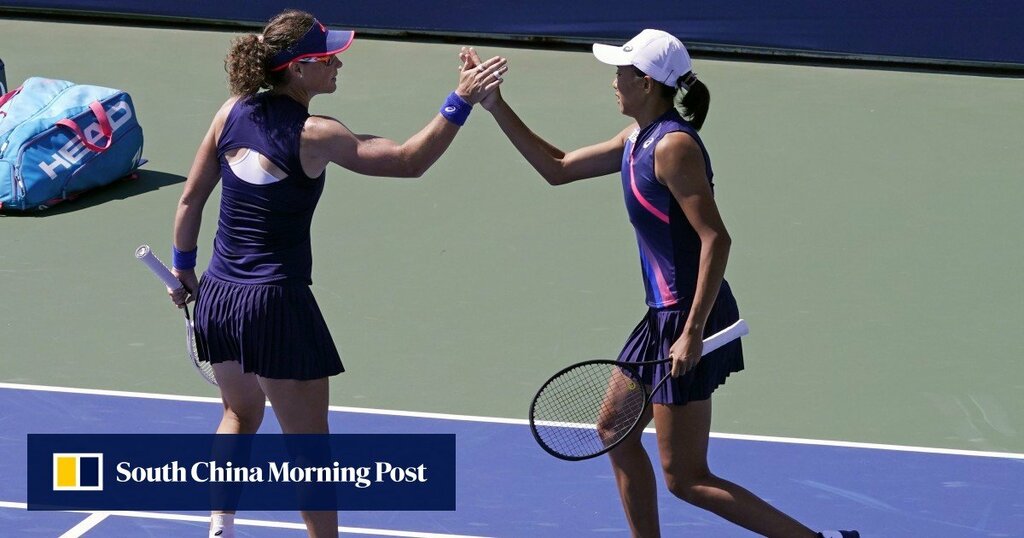 China’s Zhang Shuai and her Australian partner Samantha Stosur are into the quarter-finals of the women’s doubles at the US Open after beating Ena Shibahara and Shuko Aoyama.

No 14 seeds Zhang and Stosur beat the No 3-seeded Japanese duo in straight sets 7-5, 7-5 as they kept up their winning run. It was a hard-fought battle with Zhang and Stosur able to find two wins with the score at 5-5 in both sets.

The Australian-Chinese pairing have now won eight matches in a row after lifting the women’s doubles title at the Western & Southern Open in Cincinnati in the lead-up to the US Open.

Up next for 32-year-old Zhang and 37-year-old Stosur are the No 10 seeds Storm Sanders of Australia and Caroline Dolehide of the US.

Zhang and Stosur, who are yet to drop a set in New York this year, reached the semi-final of the US Open in 2018. The pair then won the 2019 Australian Open.

This is their first grand slam quarter-final since the French Open in 2019.

The Tianjin native was the only Chinese player to travel to the US Open after all of her eligible compatriots instead chose to compete at China’s National Games.

Zhang also played in the women’s singles, where she lost to Emma Raducanu, and the mixed doubles where she and partner John Peers of Australia lost to the top seeds Ivan Dodig of Croatia and Nicole Melichar of the US in an epic three-setter.