China’s Simcere Pharmaceutical Advances At Home After Exit From NYSE 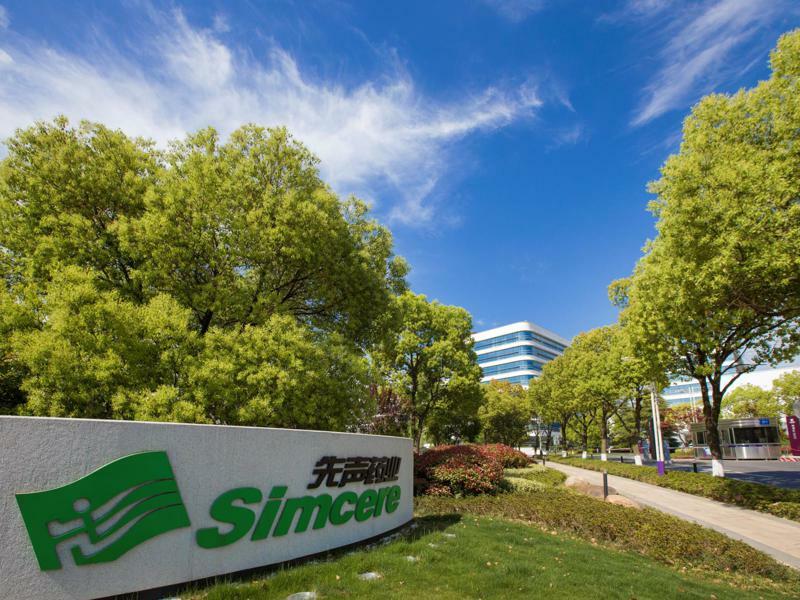 Simcere Pharmaceutical Group was relatively early among Chinese companies to go public in the United States — it started trading on the New York Stock Exchange in 2007 with a market capitalization of nearly $1 billion after raising $226 million in an IPO. “I still remember that as a lot of money,” Chairman Ren Jinsheng smiled in an interview at the company’s headquarters in the eastern China city of Nanjing.

Yet it didn’t work out as hoped. The maker of drugmaker was privatized and delisted in 2013 with a valuation of $490 million and a goal of relisting closer to home with a better stock price and shareholders more familiar with it. “Investors in the United States are looking at Pfizer, Merck and Johnson & Johnson — these big pharmaceutical companies” as their first priority in the drug sector, Ren believes.  “China is still too small for them to pay attention to.”

Simcere successfully listed in Hong Kong last year, raising HK$3.57 billion ($460.6 million) in Hong Kong from the sale of 261 million shares at HK$13.70 apiece on Oct.  27. The valuation is a lot better – HK$20.7 billion as of Friday, putting Ren into the ranks of the world’s billionaires with an estimated fortune worth $1.4 billion. It’s also benefitted Shanghai-headquartered Fosun International, which invested in Simcere when it was listed in New York and didn’t sell when it delisted.  Yet newer investors — including funds associated with Hillhouse Capital and OrbiMed — are still waiting for a payback from the relisting:  Simcere’s shares closed at HK$7.90 on Friday, well below their Hong Kong listing price.

Ren, 59, has a long view and sees a lot of progress at Simcere. Once focused on generic drugs, Simcere is making more innovative drugs of its own.  They accounted for more than 57% of sales in the first half of this year, compared with 45% a year earlier.  Simcere has another 60 innovative drugs in the pipeline – being developed alone and with foreign partners, including 11 in a clinical trial phase.   Innovative drugs helped to increase overall sales by 10% in the first half of the year to 2.1 billion yuan, or $325 million, and net profit to 555 million yuan, an earnings gain of 200% from a year earlier. Simcere has set up R&D centers in Shanghai  in 2018 and Boston in 2019, attracting fresh talent; international partnerships this year alone include Vivoryon of Germany and Kazia Therapeutics of Australia. In July, the U.S. FDA gave fast-track designation to a breast cancer treatment developed by North Carolina-headquartered G1 Therapeutics; Simcere is responsible for the development and commercialization of the drug in mainland China, Taiwan, Hong Kong and Macau.

Simcere’s upgrading push comes amid growing demand for healthcare treatment in China, an increasingly well-off yet aging country. “China's market demand is becoming bigger, and our understanding of the industry is becoming deeper,” he said. “Our industry has changed a lot in recent years,” the quarter-center veteran of China’s pharmaceuticals industry said.  “Opportunities abound.”

Ren’s interest in medicine dates back decades. He received an undergraduate degree in Chinese pharmacology in the Nanjing University of Chinese Medicine in 1982; Ren maintains a collection of Chinese medical instruments in a private history museum located in the basement of Simcere’s headquarters. He went to work for a state-owned pharmaceutical company near Shanghai after graduation, and took the plunge as an entrepreneur by starting Simcere in March 1995 with 20,000 yuan, then the equivalent of about $2,500.

Early on, with limited capital, Simcere was a distributor. Ren later began to build more of his own innovative intellectual property in 2006 with the launch of Endostar, the first approved first-line innovative drug in China for the treatment of small cell lung cancer. More innovative drugs have followed, with a focus on treatments for cancer, autoimmune and neurological illness.

There’s wide consensus that China’s pharmaceutical industry has room to grow. Sales are expected to increase an average of 6.8% annually from 2020 to 2024, reaching 2.2 trillion yuan in 2024, according to researchers Frost & Sullivan. The biological pharmaceuticals segment that Simcere operates in is expected to expand the fastest – 17% a year. The industry is benefitting from expanded Chinese reimbursement for cancer drugs and speedier regulatory approvals of new drugs in the country, as well China’s early economic recovery from the pandemic. Ren’s long experience in the business has helped him keep a good ear to the ground for Chinese in regulatory changes, he said.

A key to realizing Simcere’s ambitions, Ren emphasized at length, is attracting top research talent. Among the company’s 900 researchers, 52% have overseas study or work experience; keeping those overseas returnees and attracting more, he said, requires the right environment because the innovativeness of his business revolves around the talent he can attract, he said.

To that end, though his headquarters is in Nanjing, Ren is upbeat about Shanghai. “Almost all multinational companies have their China headquarters basically in Shanghai” in the pharmaceutical industry because of its openness, schools and international flavor, Ren observed. Those active in the eastern China international business hub include Bayer, Johnson & Johnson, Novartis and Roche. To keep competitive in the search for talent, Simcere plans to expand its number of locations in Shanghai from one to three. Density matters with talented people in research, Ren noted; they work more effectively together. One big plus in Shanghai that allows pharmaceutical talent to move quickly to nearby cities such as Nanjing is China’s speedy high-speed rail network.

One Simcere recruit with experience in the world of pharmaceutical multinational world is Vicky Song, who started her career as a physician in Shanghai before switching to the private sector. She joined Simcere last year as vice president overseeing clinical tests, after earlier positions in China at AstraZeneca, Novartis and Johnson & Johnson. One strength at multinationals, she observed, is long experience among key staff. Her mere presence brings that to Simcere.

Amid strains between the U.S. and China, Ren sounded upbeat about prospects between the two countries when it comes to collaboration in the pharmaceutical industry. “In China 20 years ago, more people were riding bicycles, there were fewer cars and fewer tall buildings,” Ren said.  Even though China has come a long way in a short time, China and Simcere still needs to catch up, collaborate and innovate more.

That flexible spirit and long-term thinking is in line with the approach that has led Ren to build up Simcere over the past quarter century. “(As) we’re developing the special characteristics of this industry, we must have a medium - and long-term mentality,” he said. And more important than money, according to the billionaire, “is the process of learning and adapting.”