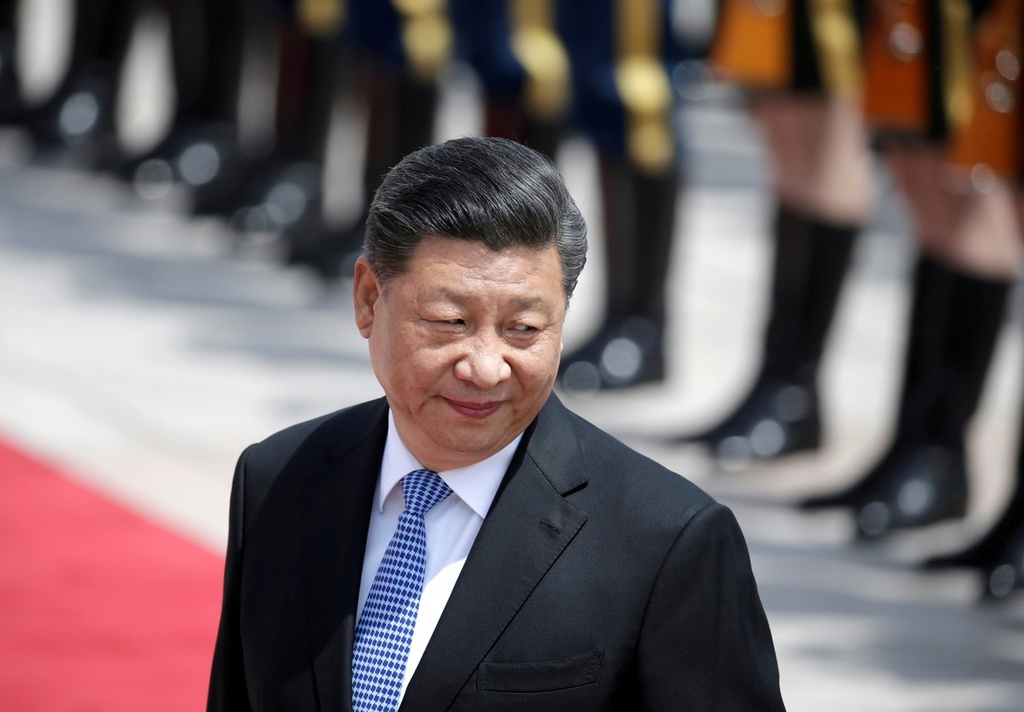 China's President Xi Jinping urged Germany to promote a "correct" policy towards China within the European Union in a phone call with German Chancellor Angela Merkel, according to a Chinese state media report on Friday.

He also said he hopes the EU-China Comprehensive Agreement on Investment could be ratified soon, according to a report of the call by CCTV.

The deal on investment, struck at the very end of 2020, is seen as unlikely to be backed by EU lawmakers while Beijing maintains sanctions on five of their colleagues.

China hopes to work with Germany and the international community towards peace and stability in Afghanistan, Xi said.

U.S. President Joe Biden and Xi held their first talks in seven months earlier on Friday, discussing the need to ensure that competition between the world's two largest economies does not veer into conflict.