China reopens visas for Australians, but those with a past COVID-19 infection will have to take six PCR tests

By By Nicole Gong
ChinaCovid-19Australia

After studying for years in Australia, Lynn Luo cannot wait to return to China: She has already booked her ticket home for August.

However, when the 24-year-old international student tested positive for COVID-19 after a getaway with friends in April, she knew she would have to jump through several extra hoops before her departure.

Now she will be required to take six PCR tests over two months.

Each test can cost up to $120 from private providers, which supply the approved paperwork required by the Chinese embassy.

This week, the embassy announced changes for foreign travellers, meaning Australians can apply for work or family reunion visas for the first time since March 2020.

However, like Ms Luo, anyone with a previous COVID-19 infection — even if it was two years ago — will face a more complicated and costly process.

Ms Luo said she was "devastated" and thought the rules were "unreasonable".

"I was a little bit scared when I was first diagnosed," she said.

Yet hers was a mild case.

"After I recovered, I felt it was just a big cold," she said.

"I don't think people need to spend so much time [doing the tests] once they've recovered."

China suspended the entry of foreigners at the start of the pandemic.

Visas were only granted for "necessary economic" or "technological activities", or for "humanitarian reasons", such as mourning or visiting critically ill relatives.

However, earlier this month, dozens of Chinese embassies — including in the United States, Canada, Indonesia, South Korea and Australia — announced foreigners can now apply for work visas or for family reunions.

"Reopening is much harder than shutting down, but it's inevitable," Dr Hui said.

Visa applications for tourism and medical treatment are not yet available.

Rules around quarantine are changing too. In Beijing, travellers must undertake hotel quarantine for 10 days, down from 14, and complete an additional week in home quarantine.

Some other cities require a week of hotel quarantine.

What are the rules for travelling to China?

Those who have never tested positive for COVID-19 are required to undertake two PCR tests at different facilities, 48 hours before they travel.

However, it's a different story for those with a prior infection.

From April 1 this year, the number of PCR tests for previously infected people entering China from Australia increased from two to six, and authorities also required a lung X-ray or CT scan to show passengers had "fully recovered".

The latest rules — which came into effect on May 20 — removed the need for a lung X-ray, but the testing regime remains for now.

However, the notice on Australia's Chinese embassy website did not explain the rationale for six tests, but said the procedure had been updated "according to the current situation of COVID-19 and the virus variation".

Anyone who has tested positive for COVID-19 in the past must take two initial PCR tests, 24 hours apart, and deliver them to the embassy or consulate six weeks later for a review.

After that, they are then required to take two more PCR tests and complete a 14-day self-monitoring form about their health.

They must then take two more PCR tests 48 hours before their departure, including one on the day of travel.

The entire process takes at least eight weeks, and the consulates do not accept test results in the form of SMS, leading people like Ms Luo to pay pathology labs for the results.

However, the scientific basis of the regulations has been questioned by some experts.

"The six weeks wait after the first two negative PCR tests makes no sense at all," Dr Michael Toole, an epidemiologist at the Burnet Institute, told the ABC.

"If the PCR is negative then the person is not infectious."

He said it might, however, make sense to insist on 14 days of quarantine after a COVID-19 infection, with a test on day 10, followed by two PCR tests within 48 hours of their departure.

Dr Yang said that having different rules for previously-infected and never-infected passengers was more of an "administrative regulation" rather than a "public health management measure based on medical evidence".

"I believe that the COVID-19 regulations will be adjusted and improved over time … to [become] more reasonable and feasible," he said.

International travellers entering Australia are not required to undertake any PCR tests in their country of departure.

The ABC contacted the Chinese embassy in Australia and the consulate-general in Melbourne and Sydney for comment but has received no response.

'We are ostracised as a virus'

In May, a Chinese blogger went viral after she posted a video saying she was removed from her job as a Russian language teacher into an administration role because of her previous COVID-19 infection history.

"We defeated the virus but we are ostracised as a virus," she said in the video.

"I hope that society will be more tolerant and understanding towards people who have been infected with COVID-19 before."

"Any practices of treating them differently without scientific basis are considered discrimination," she said.

"There is a common fear of people with infection history in China because scientific knowledge is not widely disseminated and accepted."

Sydney resident Becky Xu tested positive for COVID-19 in January and travelled to China in May to visit her family.

When she began the process of arranging her flight to China, just two PCR tests and a lung scan were required.

Ms Xu said that, if she were working in China, she would not disclose her infection history, to avoid possible unfair treatment.

Ms Luo said she would also probably keep her previous infection under wraps in the workplace in China.

"They treat COVID-19 as something terrible and huge, but from my perspective, it's actually OK," she said. 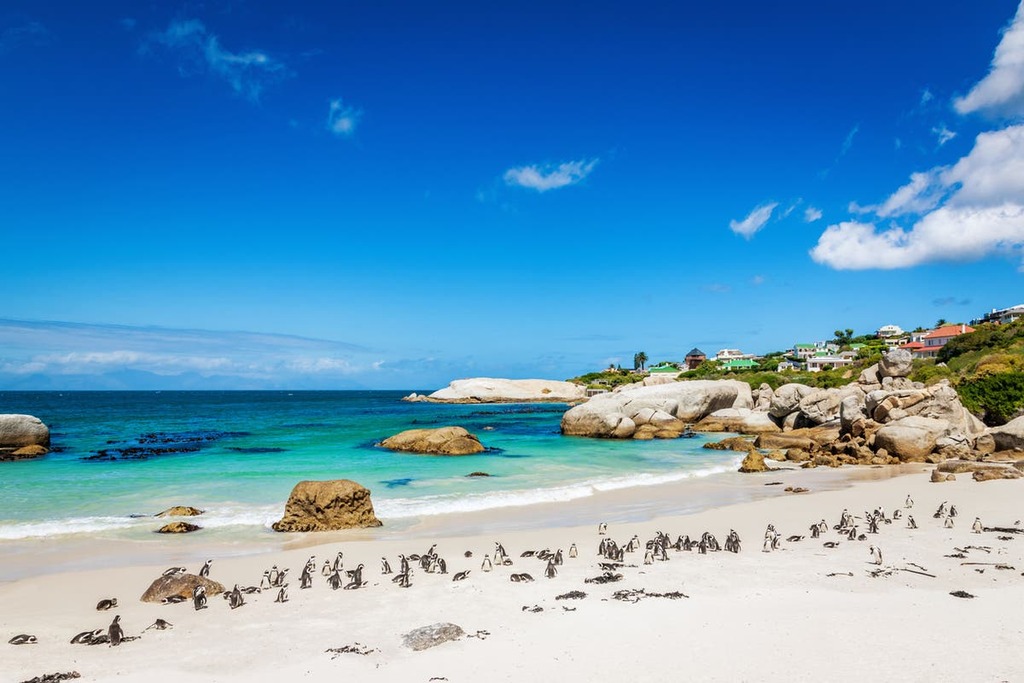 The Independent UK
One subscription that gives you access to news from hundreds of sites
OLD Which holiday destinations still require a pre-travel Covid test?