China's Chang'e-5 moon probe has landed in the northern Chinese region of Inner Mongolia, the official Xinhua news agency reported, completing its return to Earth and bringing back the first lunar samples since the 1970s.

The return capsule touched down in the Siziwang, or Dorbod, banner of Inner Mongolia, in the early hours of Thursday local time, Xinhua said, citing the China National Space Administration.

China launched the Chang'e-5 spacecraft on Nov. 24 and landed a vehicle on the moon at the start of December.

The success of the mission would make China only the third country to have retrieved lunar samples after the United States and the Soviet Union, who 44 years ago launched the last successful mission to retrieve samples.

The plan was to collect 2 kg (4.41 lbs) of samples, although how much was eventually gathered has yet to be disclosed. 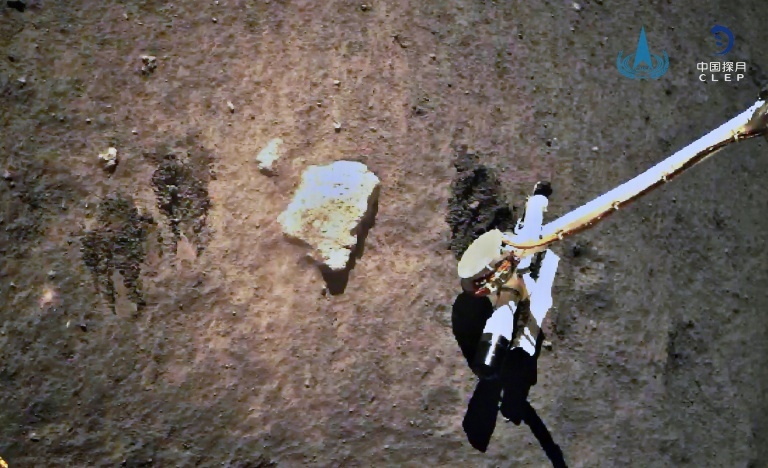 China plans to share data and samples that the Chang'e 5 probe obtained during its recent mission to the moon,…

Reuters
China joins U.S. and Soviet Union as the only countries to bring Moon rocks back to Earth

From an area thought to be hundreds of millions of years younger than the Apollo sites.