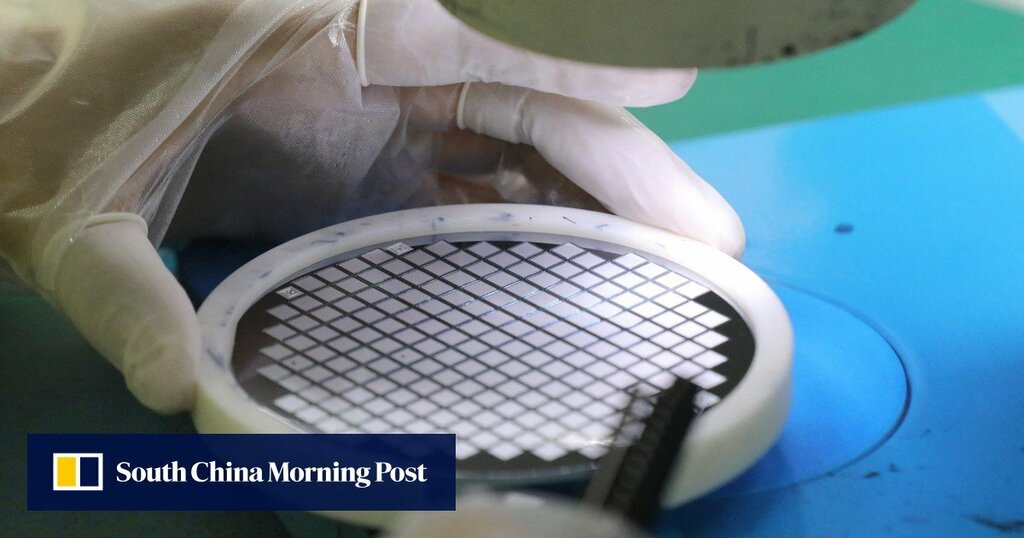 China’s market watchdog fined three car chip distributors for driving up prices amid a global semiconductor shortage that has created a supply crunch for carmakers and pushed up costs.

The State Administration of Market Regulation (SAMR) fined Shanghai Cheter, Shanghai Chengsheng Industrial, and Shenzhen Yuchang Technologies a total of 2.5 million yuan (US$387,870), the regulator said in a statement on its website on Friday.

“SAMR will continue to pay close attention to the chip price index, step up our monitoring of prices, and crack down on illegal activities such as hoarding and driving up prices to maintain the sound order of the market,” the regulator said.

SAMR launched an investigation into chip hoarding in August. The three companies punished were found to have inflated car chip prices by as much as 40 times the purchase price, the regulator said in a separate statement on Friday.

As the global chip shortage this year has hit carmakers especially hard, Beijing has sought to ease the pressure on China’s automotive industry, which accounts for one of every three cars produced in the world. The industry started facing chip shortages in the second quarter of last year, which worsened throughout the Covid-19 pandemic amid tight capacity at foundries and increased semiconductor demand in other fields such as 5G.

The automobile industry in China, the largest in the world for both petrol guzzlers and electric vehicles, has had to bear the brunt of the global shortage, as the country relies on imports for more than 90 per cent of its semiconductor products, according to government data.

The shortage has hit dozens of Chinese carmakers and their ventures in the country, from Audi’s plant in the Jilin provincial capital of Changchun to Toyota Motor’s assemblies in Tianjin and Guangzhou, part of the Japanese carmaker’s 40 per cent cut in global output.

Production and sales of passenger cars fell 3.8 per cent and 4.7 per cent, respectively, in June from the previous month, according to SAMR.

Chip makers and analysts have said the current shortage will not be resolved in the short term. Intel’s chief executive Pat Gelsinger predicted in May that the situation would persist for a “couple of years”. Taiwan Semiconductor Manufacturing Company (TSMC), the world’s top contract chip manufacturer, also said chip shortages could continue into next year.