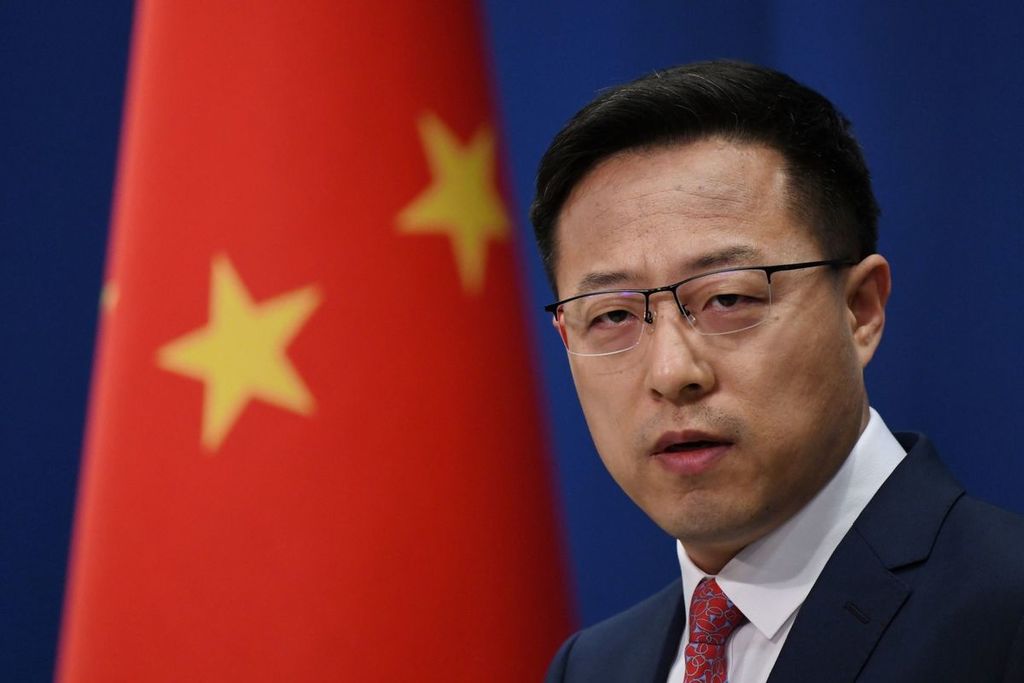 China gave one of its most detailed explanations yet for souring ties with Australia, calling on the nation to stop trying to impose its will on others.

“Looking back on China-Australia relations in the past few years, we see some people in Australia adhere to a Cold War mentality and harbor ideological prejudice, regard China’s development as a threat, and have then made a series of wrong moves related to China,” Foreign Ministry spokesman Zhao Lijian told reporters at a daily briefing in Beijing on Tuesday.

“This is the root cause for China-Australia relations worsening to the current difficult situation,” Zhao said.

In a sign some senior members of Prime Minister Scott Morrison’s government want to find a circuit-breaker to ease the tensions, Treasurer Josh Frydenberg will deliver a speech on Wednesday saying his nation is ready to re-engage in dialogue with Beijing after ministerial contacts were put on ice.

Frydenberg will say that despite their differences, Australia is committed to maintaining a strong and productive relationship and is ready to engage with the Chinese government in respectful, mutually beneficial dialogue.

Ties between the two key trading partners have been strained since 2018 when Canberra barred Huawei Technologies Co. from building its 5G network. But relations have really been in the deep freeze since Morrison’s government in April led calls for an inquiry into the origins of the coronavirus outbreak -- a move that bruised China’s pride and unleashed a torrent of criticism that Australia is a puppet of the U.S.

Zhao rejected comments from Australian Trade Minister Simon Birmingham that “the ball is very much in China’s court to come to the table for that dialogue,” making clear China expected Australia to act first. He added that the actions of Canberra and some Australians had “seriously hurt the feelings of the Chinese people.”

Zhao’s comments came as Morrison was in Tokyo to sign a defense agreement with Japan and strengthen the already close ties between those two nations. Japan and Australia are trying to build a coalition of “like-minded” democracies in the Indo-Pacific to push back against what they view as Beijing’s increasing expansionism in the region.

“The current difficulties facing China-Australia relations are not something China wants to see. Responsibility for causing this situation has nothing to do with China,” Zhao said. “We hope the Australian side will admit to the real reason, look at China and China’s development objectively, earnestly handle our relations based on principles of mutual respect and equal treatment and do more to enhance mutual trust and cooperation.”

Australia’s Department of Foreign Affairs and Trade didn’t immediately respond to an emailed request for comment on Zhao’s statement after work hours on Tuesday. In a radio interview on Wednesday, Birmingham repeated his assertion that the “ball is very much in China’s court.”

Zhao also reeled off a list of ways in which the Australian government or its people had damaged relations with Beijing:

“These practices have seriously damaged mutual trust between the two countries, poisoned the atmosphere for the development of bilateral relations, and restricted the momentum of cooperation between the two sides,” Zhao said.