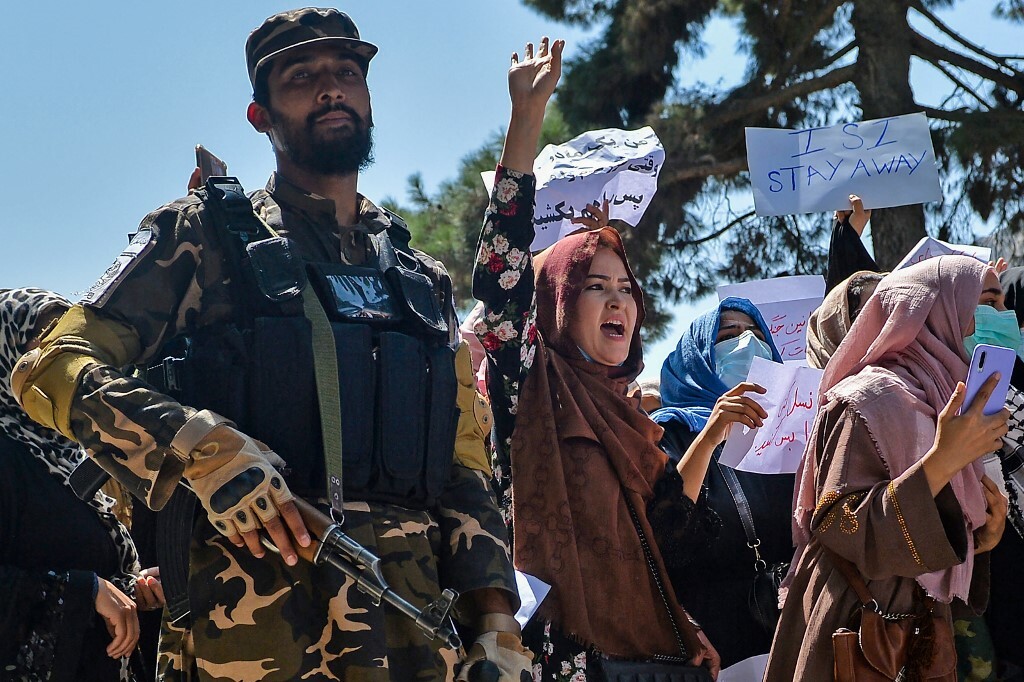 China has announced that it is offering at least $31m worth of emergency aid, including coronavirus vaccines to Afghanistan as the Taliban revealed the members of its new government.

Chinese Foreign Minister Wang Yi made the announcement on Wednesday during a meeting with foreign ministers of Afghanistan’s neighbouring countries, including Pakistan, Iran, Tajikistan, Uzbekistan and Turkmenistan.

In recent days the Taliban has declared that China will be its “main partner” in rebuilding the war-torn country.

In his remarks on Wednesday, Wang was quoted by Xinhua state news agency as saying that Afghanistan is “standing at the crossroads”, as its faces humanitarian crises including the COVID-19 pandemic.

“Some international forces may also use political, economic and financial means to create new troubles for Afghanistan,” Xinhua said without giving details.

China shares a land border with Afghanistan, where the Taliban on Tuesday announced a new government that includes officials in a wanted list compiled by the United States.

Wang said that aside from humanitarian and health efforts, China can also help Afghanistan in keeping its port gates open and with the management of refugees and migrants, as well as deepening anti-terrorism and anti-narcotics cooperation.

At the virtual meeting, Wang also said that the US and its allies were duty-bound to help Afghanistan, following the withdrawal of American troops.

“The common view of the international community is that the end of military intervention by the United States and its allies should be the beginning of them assuming their responsibilities,” Wang said.

“They are more obligated than any other country to provide economic, livelihood and humanitarian assistance to the Afghan people, and help Afghanistan maintain stability, prevent chaos and move toward sound development on the premise of respecting the sovereignty and independence of Afghanistan,” he added.

Wang also called on the Taliban to cut ties with all “extreme forces” in the country and take measures to crack down on them.

“All parties should strengthen intelligence-sharing and border-control cooperation to catch and eliminate terrorist groups that have sneaked in from Afghanistan,” in order to ensure regional security and stability, Wang said.

China earlier welcomed the end of “three weeks of anarchy”, adding it “attaches great importance” to the formation of the new interim government. and the appointment of new officials.