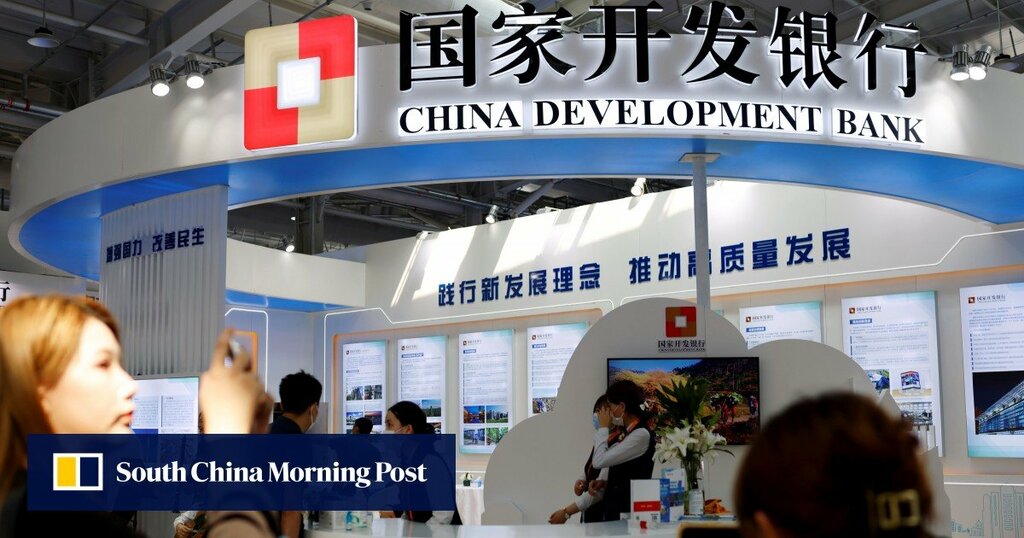 China’s top anti-corruption agency has detained a senior banker from a leading policy bank for investigation, it said.

The Communist Party’s Central Commission for Discipline Inspection (CCDI) said on Thursday that He Xingxiang, vice-president of China Development Bank (CDB) and a member of its party committee, was under investigation for “suspected serious violations of discipline and law” – a euphemism for corruption.

The 58-year-old is the third senior CDB executive to face a corruption probe under President Xi Jinping’s anti-corruption drive since 2012.

One of the country’s three leading policy banks, CDB issues loans worth trillions of yuan under the direction of the State Council, China’s cabinet. It plays a crucial role in financing major domestic infrastructure projects and strategic investments overseas, including under the Belt and Road Initiative.

Before joining CDB, He worked at Bank of China, one of China’s four state-owned commercial banks, then was vice-president of Agricultural Development Bank – another of the policy banks, the third being Export-Import Bank of China, which funds the country’s huge trade financing needs.

The detention of He comes eight months after Hu Huaibang, CDB’s former chairman and party chief, was sentenced to life in prison for taking 85.5 million yuan (about US$13.2 million) in bribes.

The investigation into Hu was one of the financial industry’s most high-profile corruption cases. It raised questions about the state-owned banks, after official media reported that Hu had given former CEFC China Energy chairman Ye Jianming’s company billions of dollars in credit with former Gansu party chief Wang Sanyun as the middleman.

Wang was sentenced to 12 years in jail in 2019 for accepting 66.9 million yuan in bribes. Ye was detained by the CCDI in 2018 but his fate since then is not known.

In 2016, Yao Zhongmin, formerly CDB’s deputy party chief and chairman of its supervisory board, was sentenced to 14 years in prison for taking 36.2 million yuan in bribes.

The CCDI has this year detained or prosecuted 22 senior officials of deputy provincial or ministerial rank or higher, including the detention in July of financial heavyweight Cai E’sheng, former vice-chairman of the China Banking Regulatory Commission.

Cai is the former boss of Lai Xiaomin, formerly chairman of Huarong Asset Management, one of the top four state asset managers. Lai was executed in January for accepting 1.8 billion yuan in bribes.