China closer to Tokyo relay bronze; Britain set to be stripped of silver 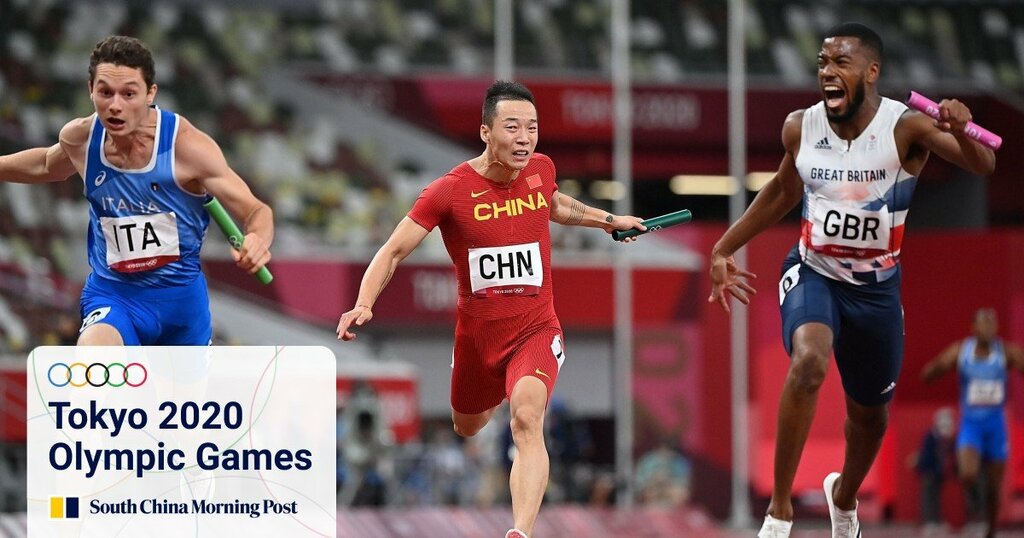 China’s hopes of adding another medal to their Tokyo 2020 Olympic Games tally were given a boost as Great Britain’s 4x100m relay silver medal appears almost certain to be stripped as part of an ongoing drug scandal involving sprinter Chijinda “CJ” Ujah.

The ITA had announced on August 12 that Ujah, who was part of Britain’s silver medal sprint team just pipped by Italy, had returned an Adverse Analytical Finding (AAF) from an in-competition test following the race on August 6.

Ujah was entitled to have the B-sample tested, which he requested, and the ITA said on Tuesday that the same two banned substances – Ostarine and S-23 – were confirmed in that second test.

“The ITA confirms that as per the athlete’s request, the B-sample analysis was carried out by the WADA-accredited laboratory of Tokyo on 19 August 2021 and the procedure confirmed the result of the A-sample,” an ITA statement said.

“The ITA has thus referred the case to the Court of Arbitration for Sport Anti-Doping Division (CAS ADD) on 8 September 2021. The CAS ADD will consider the matter of the finding of an Anti-Doping Rule Violation and the disqualification of the men’s 4x100 relay results of the Great Britain team.”

Is China going to boost its Olympic medal tally with 4x100m bronze?

Should the Swiss sports court decide Britain should be stripped of their silver medal, in what would be the highest profile drugs scandal for UK Athletics, then China and Canada are set to benefit.

Canada’s team – Aaron Brown, Andre DeGrasse, Jerome Blake and Brendon Rodney – would jump from bronze to silver and China, who finished fourth, would take the bronze medal. That would be China’s first Olympic medal in the 4x100m relay.

They finished in 37.79 seconds to equal the national record.

World Athletics‘ anti-doping rules, which were cited by the ITA in their latest statement, are clear on that punishment.

“Where the athlete who has committed an Anti-Doping Rule Violation competed as a member of a relay team, the relay team shall be automatically disqualified from the event in question, with all resulting consequences for the relay team, including the forfeiture of all titles, awards, medals, points and prize and appearance money.”

Ujah, who has maintained his innocence throughout, could face a ban of up to four years.

That will come after the decision to strip his team – including the other three sprinters Zharnel Hughes, Richard Kilty and Nethaneel Mitchell-Blake – of silver.

“The case will then be referred to the Athletics Integrity Unit (World Athletics) to follow up on sanctions beyond the Olympic Games Tokyo 2020,” the ITA statement said.

They also added that no further comment would be made while the case was ongoing.

China topped the medal tally at the Tokyo Games with 38 golds, 32 silvers and 18 bronze medals.

A 19th bronze would not affect the standings, which are decided on golds won, but it would cement China’s best performance at an overseas Olympics and create sprint history.