Chile protest leader reveals he lied about having cancer

By John Bartlett in Santiago 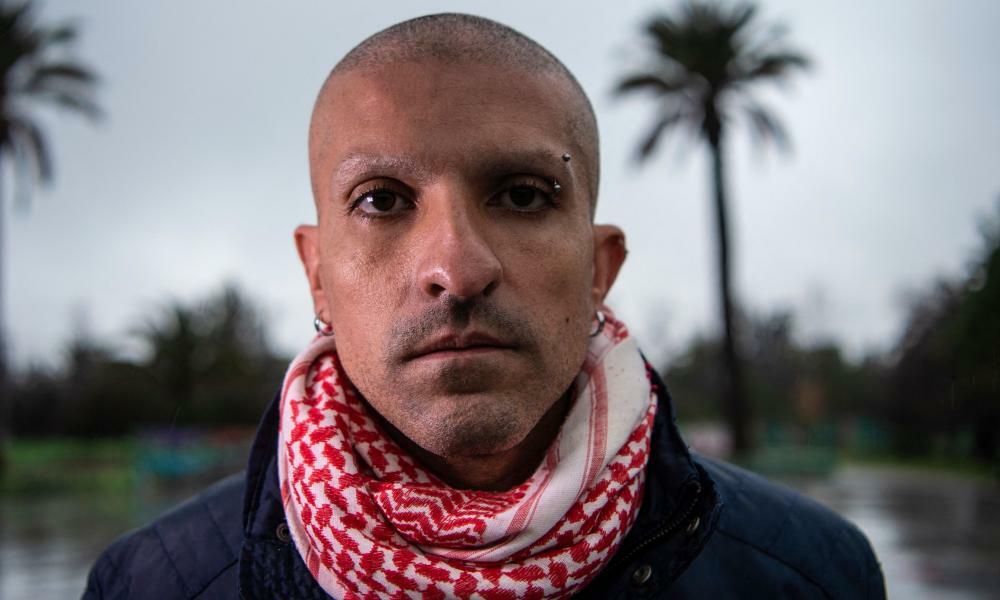 Chile’s efforts to rewrite its Pinochet-era constitution have been rocked by the revelation that one of its most prominent members has been lying about his very public battle with cancer.

Rodrigo Rojas Vade, 37, admitted that he does not in fact have leukaemia – a major factor in his rise to prominence and eventual political career – after an investigation by La Tercera newspaper revealed inconsistencies in his story.

When anti-inequality protests erupted in Chile in October 2019, Rojas Vade was a regular presence on the front lines in Santiago, with slogans scrawled across his bare chest and placards describing his struggle to pay for chemotherapy.

He wrote a blog called “Cancer, reality without filter”, gave media interviews about the gruelling treatments he had undergone, and was even photographed at one demonstration with a catheter exposed on his midriff.

But as his story unravelled, the committee presiding over the constitutional process has demanded a legal investigation.

In his official statement of assets, Rojas Vade had declared a debt of 27m pesos (£25,300) with Scotiabank, asserting that the loan had been taken out to cover his chemotherapy.

But on Saturday, Rojas Vade apologised in an Instagram post, saying that while he does not have leukaemia, at 29 he was diagnosed with a condition which carried a “great stigma”, leading him to tell friends and family that it was a rare form of cancer.

“I made a mistake, a terrible mistake. I wasn’t honest with you, my family or anyone. I lied about my diagnosis – I don’t have cancer,” he said in the Instagram video.

“But if the other delegates can demonstrate that this was an isolated case and does not represent the convention as a whole, then they should be able to continue their important work.”

Having begun work in early July, the convention’s 155 delegates have a maximum of 12 months to write a new constitution to replace the current document, which was drafted without popular participation under Gen Augusto Pinochet’s dictatorship (1973-1990) and ratified in 1980.

When Rojas Vade first gained notoriety as a street protester, his story was seen as emblematic of the difficulties many Chileans faced to make ends meet.

But while his struggle resonated with many, the lie underpinning his candidacy has betrayed the trust of more than 19,000 Chileans who voted him into the constitutional convention, the body tasked with drafting a new constitution.

Although Rojas Vade has signaled his intention to step down from the convention, there is no clear mechanism by which he can do so. Delegates are beholden to the same rules as Chile’s congresspeople, meaning that they are unable to resign unless severe illness inhibits their work.

Rojas Vade’s exclusion will not affect the super-majority held by leftists and independents in the convention – where two-thirds must vote in favour of legislation for it to pass – but it remains unclear how a departure would be handled.

Unlike party members who resign from their posts, he was elected as an independent candidate and so is not eligible to be directly replaced.

The revelation also represents another unwanted landmark in a turbulent month for the Lista del Pueblo, a loose alliance of leftist independents of which Rojas Vade was a founding member.

Several of its delegates have already distanced themselves from the group, prompting a change of name within the convention, while its presidential candidate, Diego Ancalao, was disqualified from November’s election and is now under investigation.

Two-thirds of the signatures Ancalao presented before Chile’s electoral commission in August were found to have been verified by a notary who had in fact died in February – and had not worked since 2018.