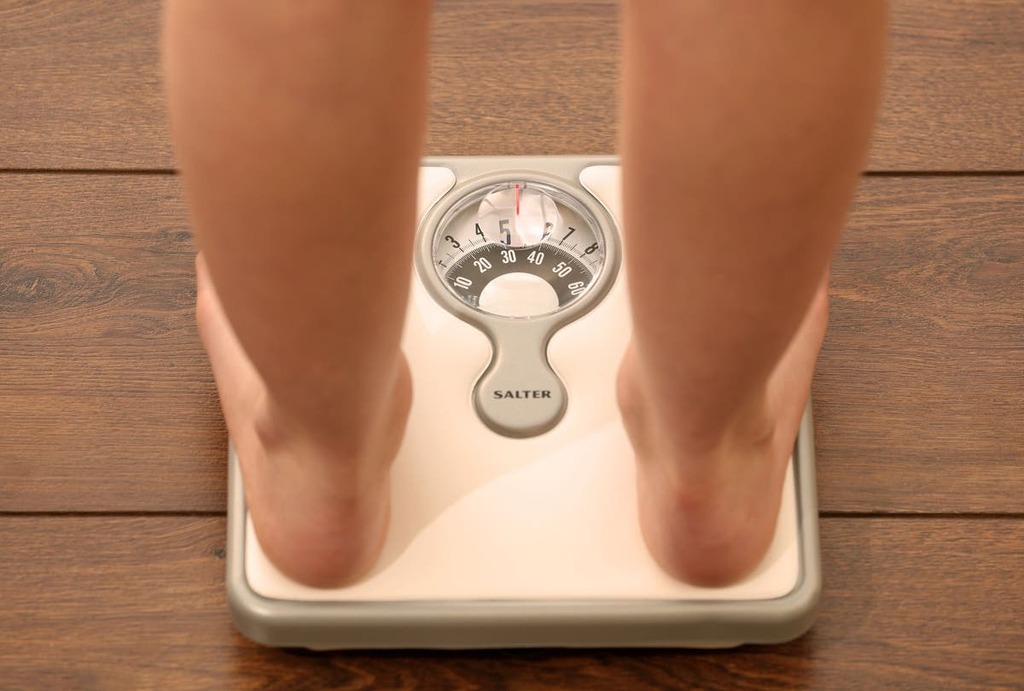 The longest waiting lists were in the south west, new data shows

The number of children and young people waiting for urgent treatment for eating disorders has hit a record high, new…

‘Long waits for emergency care, previously only seen in the depths of winter, are now commonplace,’ says expert

The Guardian - UK
What do the latest NHS performance figures show?

A&E waits of more than 12 hours are the worst on record.

Children’s lives are being put at risk, charities warn, as waiting times for eating disorder services soar to record highs.

The number of children waiting more than four months following an urgent referral for an eating disorder was more than seven times higher at the end of 2021-22 compared to the same period in the previous year.

The latest NHS data on waiting times for community eating disorder services for children also showed more than 1,900 children were waiting for treatment at the end of March. Of these, 24 were waiting to start urgent treatment - up from 130 last year.

Of those children, almost 40 per cent were waiting more than three months, according to an analysis by charities Beat and Mind.

NHS performance on waiting time targets for these services also dropped to new lows, with 61 per cent of children being seen for an urgent referral within one week and 67 per cent of routine referrals being seen within four weeks in 2021-22. This is the lowest performance since records began in 2016-17.

National targets for the NHS aim to have 95 per cent of children seen within a week following an urgent referral and four weeks for routine referrals.

Sophie Corlett, director of external affairs at Mind, said: “Our government is shamefully failing children and young people with eating disorders at the time when they need help most. Eating disorders have one of the highest mortality rates of any mental health problem. Children in need of urgent NHS treatment for eating disorders should always be seen within one week yet some children are still waiting for treatment after twelve weeks. This is irresponsible and disgraceful.”

“Without urgent support and investment, our mental health care system will continue not just to fail adults when they need help most, but children too, with potentially fatal consequences.”

The longest waiting lists were in the south west, with 123 children and young people waiting for urgent eating disorder care and 376 for routine treatment at the end of March.

The NHS data covers waiting times for community eating disorder services only, and does also not cover adult services.

The news comes amid increasing levels of demand for children and young people’s mental health services, with record high referrals recorded at the end of 2021.

Tom Quinn, director of external affairs for Beat said: “The pandemic has had a devastating impact on those with eating disorders, with many experiencing heightened anxiety and isolation during the past two years. We have seen more people seeking help for an eating disorder for the first time, worsening symptoms for those with an existing eating disorder, and relapses for others who were in recovery.

NHS England and the Department for Health and Social Care have been contacted for comment.

The longest waiting lists were in the south west, new data shows

The number of children and young people waiting for urgent treatment for eating disorders has hit a record high, new…

‘Long waits for emergency care, previously only seen in the depths of winter, are now commonplace,’ says expert

The Guardian - UK
What do the latest NHS performance figures show?

A&E waits of more than 12 hours are the worst on record.