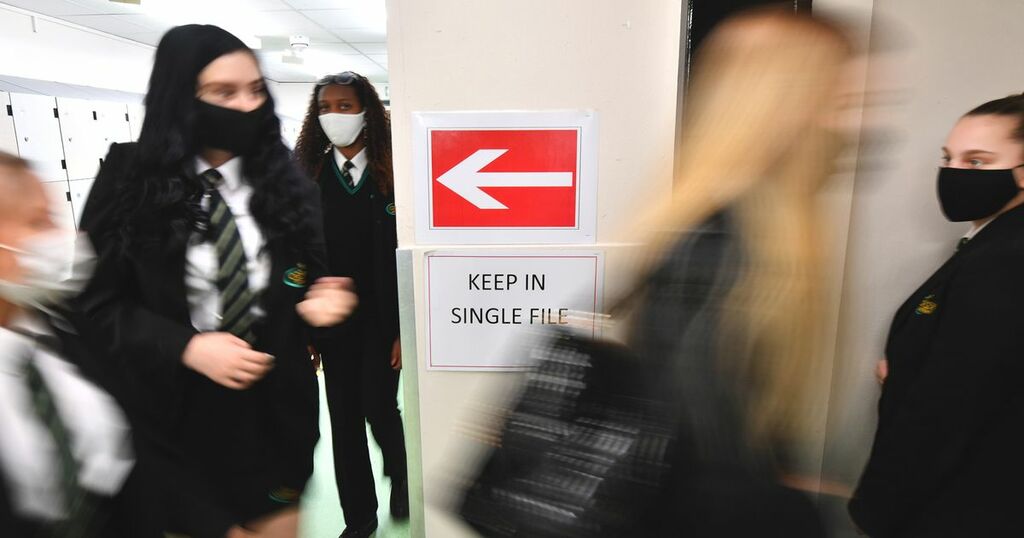 Covid-19 jabs could be administered to children in schools if the vaccine roll-out is approved for 12 to 15-year-olds, a minister has said.

Speaking to the education select committee, Schools minister Nick Gibb said delivering the jabs in schools would be the “swiftest and most efficient” way of rolling out the vaccination programme if given the green light.

Mr Gibb said parental consent will “always be sought” before children are given the jab, but he said that in “rare” circumstances teenagers may be able to consent to receiving the jab themselves.

Last week, the Joint Committee on Vaccination and Immunisation (JCVI) said it would not be recommending a widespread rollout to 12 to 15-year-olds on health grounds alone.

But the UK’s chief medical officers have been asked to review the wider benefits of vaccinating children, such as minimising school absences.

When asked whether all the vaccines for 12 to 15-year-olds would be delivered in schools if approved, the schools minister told MPs: “Yes that is the intention, that the School Age Immunisation Service will deliver these vaccinations through the schools.

He added: “The consent from parents will always be sought before the child is vaccinated in the school.”

But Mr Gibb said: “In some circumstances, and it is rare, children can consent themselves if they are competent to do so. The people administering vaccines in schools are aware of these sensitive issues.”

It comes after Downing Street denied that a so-called firebreak lockdown in England was being planned for the October half-term.

A spokesperson for the prime minister said the vaccination programme provides “significant defences” which the country did not have on previous occasions when restrictions were put in place.

However, Number 10 said the government does have contingency plans that will only be put in place "as a last resort".

The comments come after the i newspaper reported that an unnamed source had said “a firebreak lockdown is by no means out of the question”, which could mean a two-week school half-term instead of one week.

Asked about the report, the No 10 spokesman said: “It is not true that the government is planning a lockdown or firebreak around the October half-term.”

Would you be happy for your child to be given a coronavirus vaccine in school? Have your say in the comments below.

He added: “We have retained contingency plans as part of responsible planning for a range of scenarios, but these kind of measures would only be reintroduced as a last resort to prevent unsustainable pressure on our NHS.

“I think we’ve been clear throughout that we will take action, and indeed we have done when necessary to protect our NHS.

“But under the previous occasions when that action has been required, we have been without the significant defences that our vaccination programme provides us – we’re now in a much different phase.”