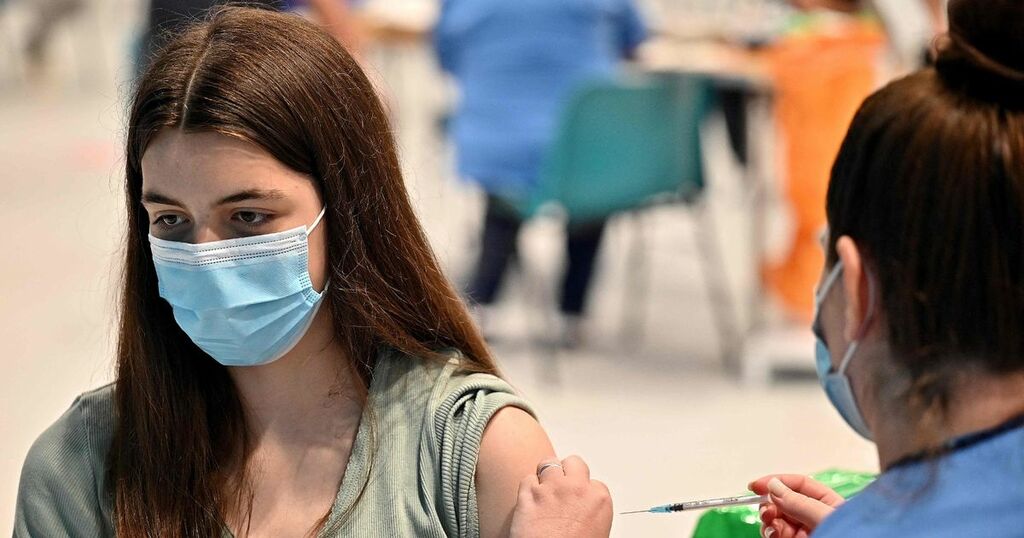 More than three million children aged 12 to 15 will be eligible for covid jab, medical experts have decided.

The UK’s four chief medical officers gave the green light to vaccinating younger teenagers on Monday in an attempt to prevent more disruption to education.

Teenagers across the UK will be offered a single dose of the Pfizer vaccine but it will not be compulsory for schoolchildren to take the jab.

The CMOs were asked to assess the benefit of vaccinating 12-to-15-year-olds, including the impact the pandemic has had on education, the scientific advisers failed to make a firm recommendation.

The Joint Committee on Vaccination and Immunisation said earlier this month that the margin of benefit from vaccinating healthy children was too small to say they should receive a jab.

But the chief medical officers decided that a single dose would be enough to prevent the disruption to education and a repeat of mass school closures as seen last year.

It is expected that the jabs will be offered through the schools vaccination programme.

Jason Leitch, Scotland's national clinical director, has said Scotland is “ready to go” with a Covid-19 vaccination programme for 12 to 15-year-olds as soon as experts gave the go-ahead.

First Minister Nicola Sturgeon had urged the expert body to approve jabs as Scotland faced a rising tide of covid infections after children returned to the school after the summer holidays.

Meanwhile scientist whose modelling was instrumental to the UK going into its first lockdown said levels of immunity in the UK were falling behind some European countries that had inoculated teenagers faster than us.

Professor Neil Ferguson said the UK had been leading in Europe on vaccination until recently but other countries such as Spain, Portugal, France, Italy and Ireland “have got higher vaccination levels than us and that’s largely because they have rolled out vaccination of 12- to 15-year-olds faster than us.

He said: “They also vaccinated more recently, and we know now that vaccine effectiveness decays over time, we always expected that, and so they have more immunity in the population.”

This is a breaking news story - we’ll bring you the very latest updates, pictures and video as it happens.

We’re also on Facebook - your must-see news, features, videos and pictures throughout the day from the Daily Record, Sunday Mail and Record Online

Get all the big headlines, pictures, analysis, opinion and video on the stories that matter to you