Child Covid-19 cases in US have risen 240% since July, doctors say 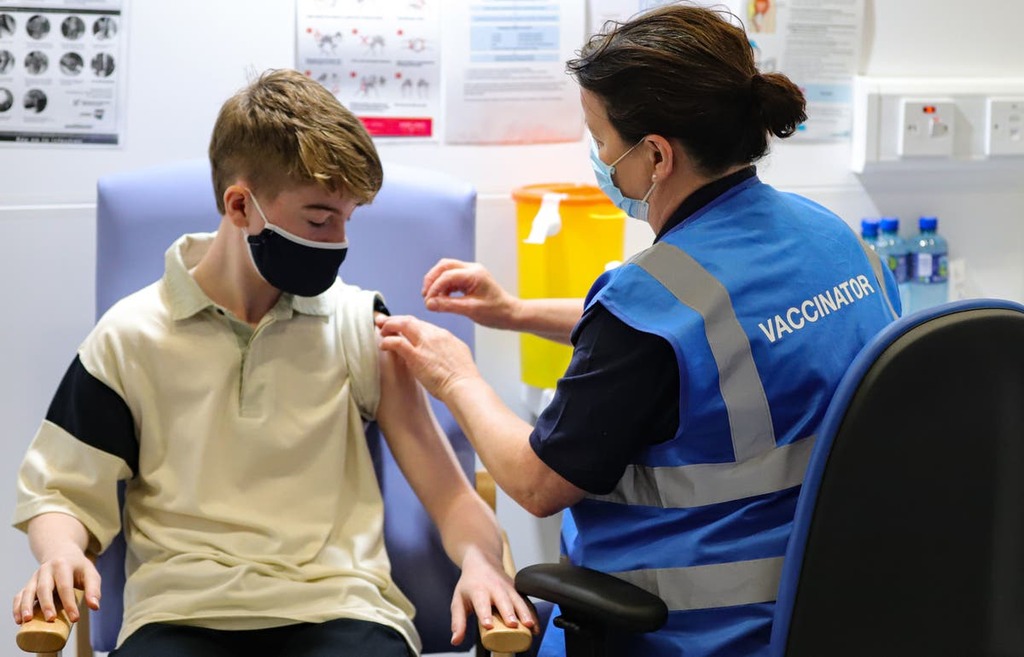 There has been an exponential increase in the number of children contracting Covid-19 in the United States since July, according to data published by the American Academy of Pediatrics (AAP).

The AAP study, “Children and Covid-19: State-Level Data Report”, said that as of 9 September, nearly 5.3 million children have tested positive for the coronavirus disease since the onset of the pandemic.

Over 243,000 cases were added in the past week — the second-highest number of child cases in a week since the pandemic began. This is nearly 240 per cent more than early July, when children accounted for 71,726 cases.

In a statement, the American Academy of Pediatrics said that “after declining in early summer, child cases have increased exponentially, with nearly 500,000 cases in the past two weeks”.

However, the study showed that Covid-associated hospitalisation and death was still not common in children.

The AAP report comes shortly after a US Centers for Disease Control and Prevention (CDC) study found that weekly hospitalisation rates for Covid-19 in children under four years of age in mid-August were 10 times higher than the rates seven weeks earlier.

Experts across the country have advised adults to get their Covid-19 vaccine shots to protect children under the age of 12 who are not yet eligible for vaccines.

According to the latest data provided by the US Centers for Disease Control and Prevention, nearly 63 per cent of the US population — among those 12 and older — are fully inoculated.

Meanwhile, the Food and Drug Administration has urged parents not to rush to get their children vaccinated before the agency approves vaccines.

“Children are not small adults — and issues that may be addressed in paediatric vaccine trials can include whether there is a need for different doses or different strength formulations of vaccines already used for adults,” the FDA said on Friday.

CDC director Dr Rochelle Walensky said on Monday that the public health agency was “working urgently on a Covid-19 vaccine for younger children” and added that she hopes the vaccines would be ready by the end of the year.

The AAP also said in a statement that there was an “urgent need to collect more data on longer-term impacts of the pandemic on children”, including how the pandemic has affected children’s physical, mental and emotional health.