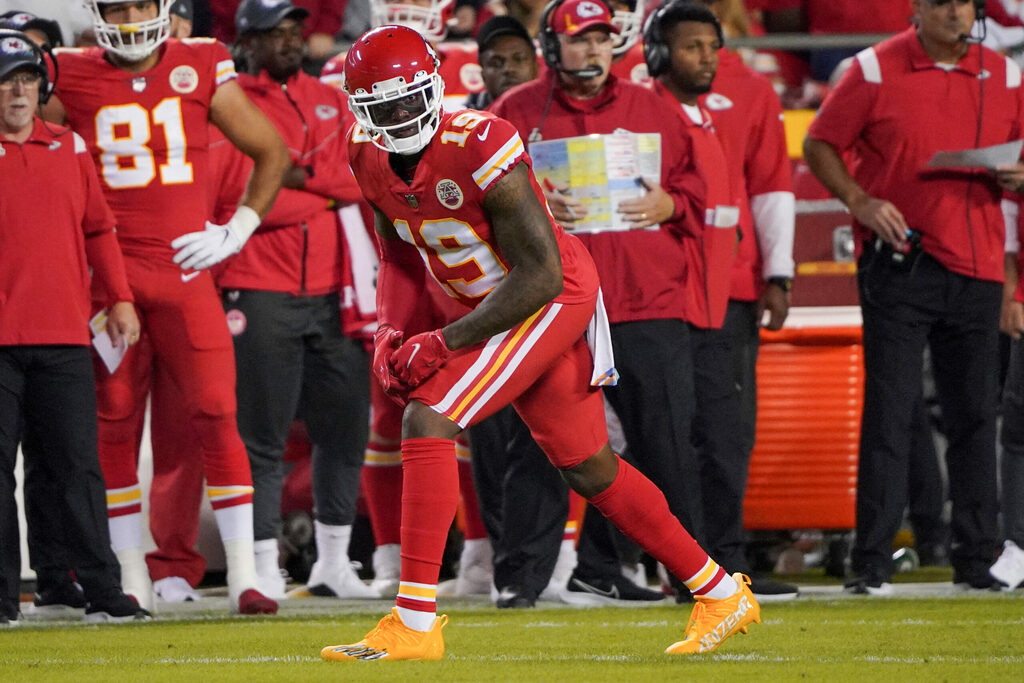 The Kansas City Chiefs played a disproportionate amount of offensive and defensive snaps in Week 5 against the Buffalo Bills. The offense had nearly 30 more snaps compared to the defense. This speaks a bit to the defense’s early-game struggles, but also their ability to get several stops in the third quarter. It also speaks to the offense putting together long drives compared to big explosive chunk plays they’re typically known for.

What else can we learn from this week’s snap counts? Here’s a look at how the snaps played out in Week 5: 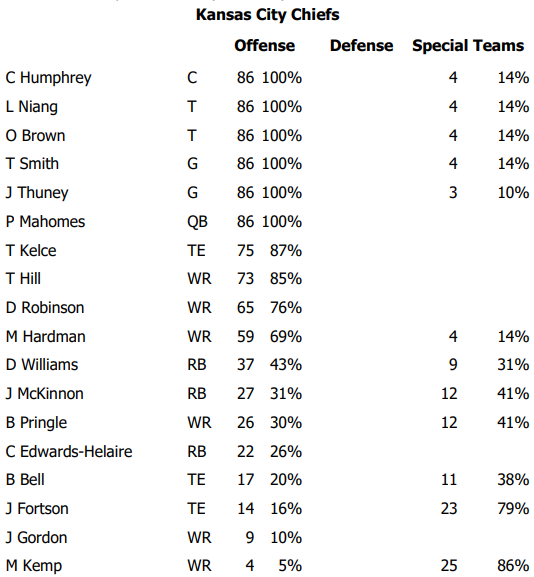 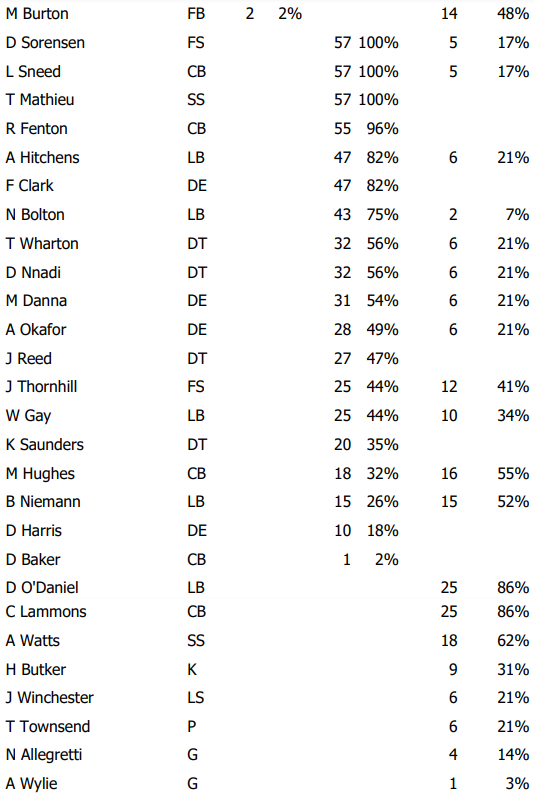 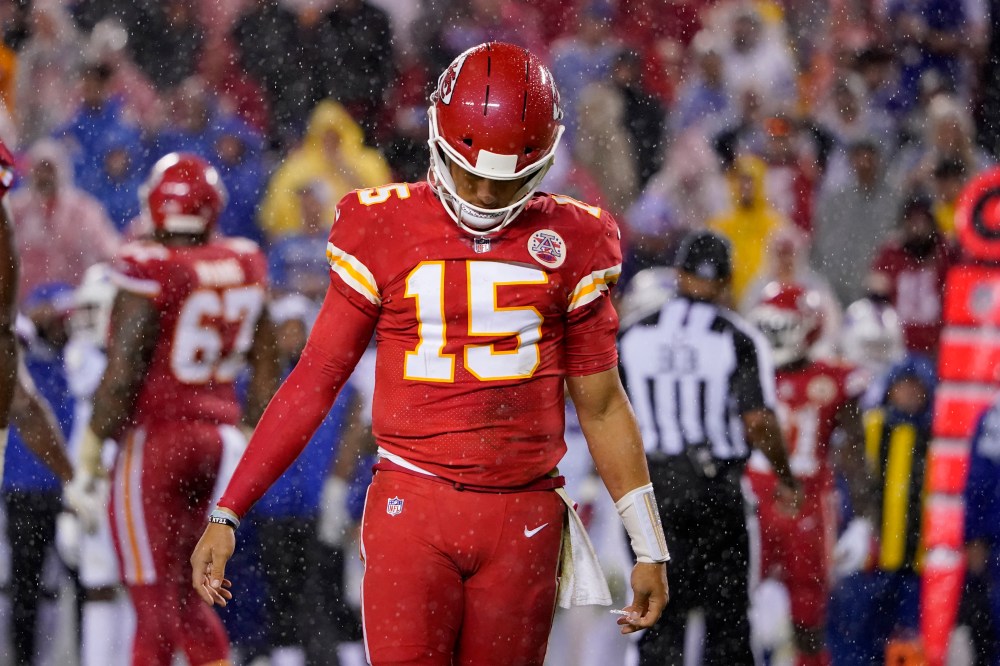