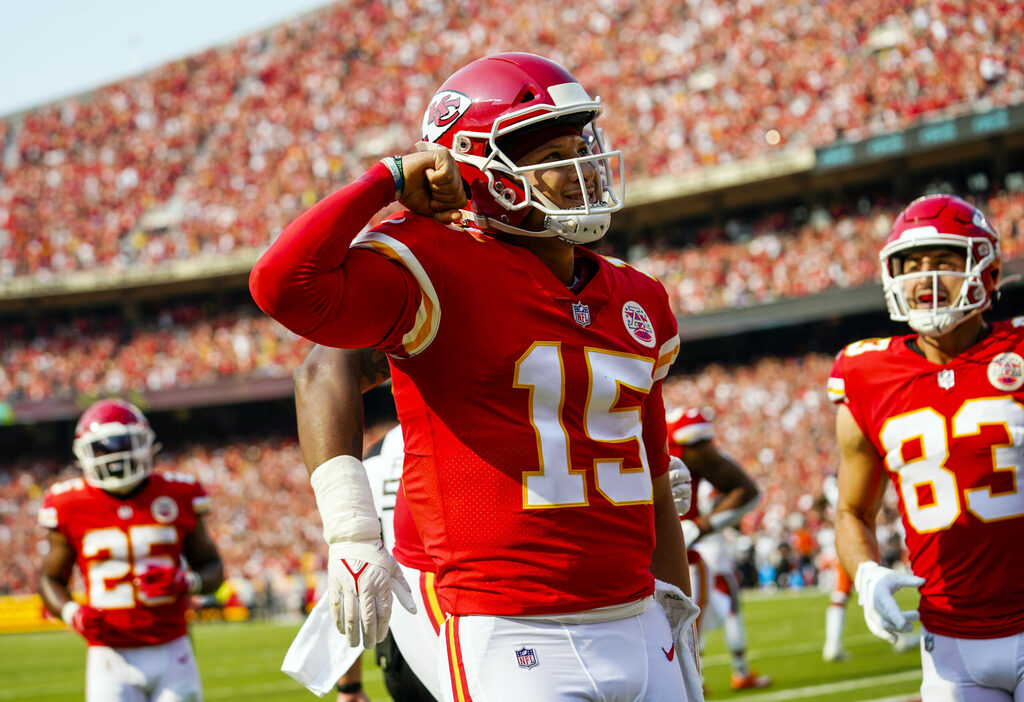 First of all, we now know that the 11-5 record the Browns put up last season, and their trip to the divisional round against the Chiefs? That was not noise. This team is for real on both sides of the ball. But unfortunately, the Browns were going up against the Chiefs again, and that meant their only hope of winning was to play at their optimal level through all 60 minutes of the game. Anything less than that is a recipe for disaster against the Chiefs and Patrick Mahomes.

The Browns discovered that with certainty on Sunday afternoon.

When receiver Jarvis Landry took the ball five yards in for a rushing touchdown, the Browns had a 15-3 lead with 13:28 left in the first half. And even after the Chiefs’ offense woke up and started to trade haymakers, Cleveland hung right with the defending AFC champs. Baker Mayfield completed 21 of 28 passes for 321 yards, and though he didn’t throw a touchdown pass, it didn’t seem to matter, because Nick Chubb ran for two scores, and Kareem Hunt ran for another to go along with Landry’s rushing touchdown.

But the Browns didn’t get explosive scoring plays in the passing game, and if you don’t have those against the Chiefs, the Chiefs will eventually make you pay for it. Payment first came due with Cleveland up 29-20.

With 10:24 left in the game, Mahomes rolled to his right, found Tyreek Hill with single coverage, and 75 yards later, what generally happens when Tyreek Hill is single-covered happened again. Safety John Johnson, a smart free-agent acquisition, was the victim in this case.

They call it Mahomes Magic for a reason 🪄

The Browns went three-and-out on their next possession, and even worse, they made a crucial mistake. Punter Jamie Gillan fumbled his attempt, and the Chiefs had the ball at the Cleveland 15-yard line. Two Clyde Edwards-Helaire runs later, Mahomes hit Travis Kelce for the go-ahead touchdown.

Let's keep these coming shall we? 😁

Kansas City’s defense then clamped down, forcing another three-and-out after Kelce’s score. And then, with 1:09 left in the game, and the ball at the Cleveland 48-yard line for the Browns, Mayfield made the one mistake he hadn’t made to that point — an interception into the hands of cornerback Mike Hughes, traded to Kansas City from the Vikings in the offseason.

JUST WHAT WE NEEDED!

All Mayfield could do was to beat the ground, and wonder what the heck you have to do to beat those guys. He may get another chance to find out in the playoffs, but for now, the Chiefs’ status as the AFC pacesetter is secure — even if it looked shaky to start.