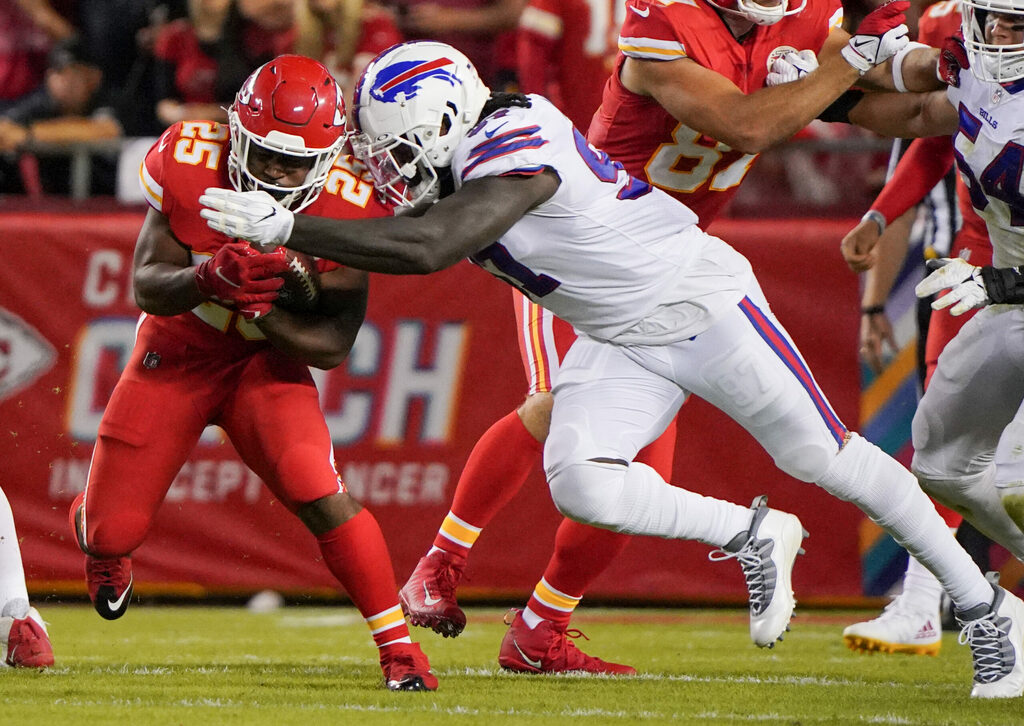 Edwards-Helaire caught a screen pass for 11 yards and was tackled by a gang of Bills defenders. His leg got caught and bent back underneath himself as he was tackled to the ground. You could tell that he was in an immense amount of pain, screaming and pounding his fist into the grass field at Arrowhead Stadium.

The second-year RB couldn’t put any weight on his left leg as he was literally picked up and carried to the sidelines by a pair of his teammates. He went into the blue tent for examination, eventually leaving the field under his own power but walking slowly to the locker room.

RB Clyde Edwards-Helaire is out with a knee injury pic.twitter.com/kDAwsH1X3B

Edwards-Helaire was immediately ruled out of the game as he went back to the X-Ray room for further injury examination.

Key takeaways from first half of Chiefs vs. Bills Week 5 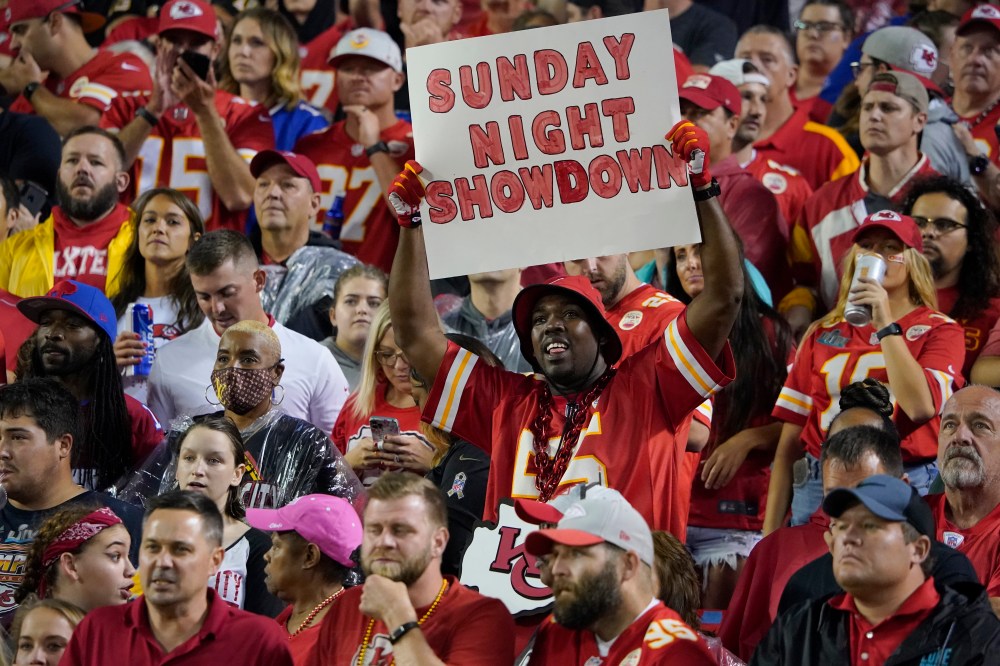