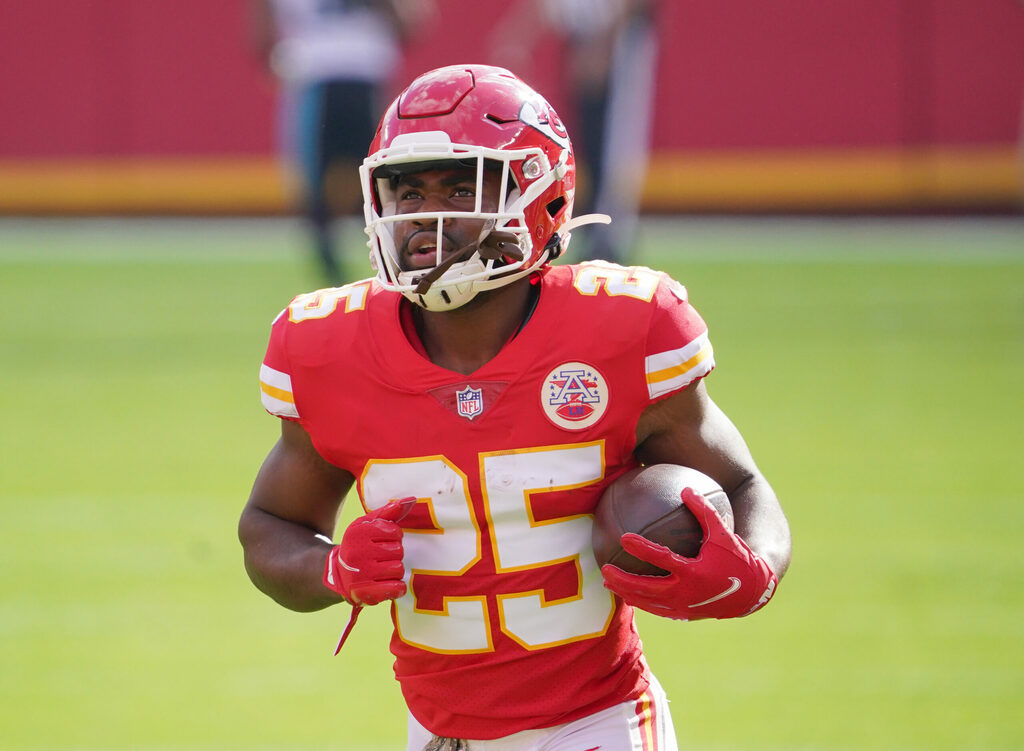 In just a few short days the Kansas City Chiefs will open the 2021 NFL season against the Cleveland Browns at Arrowhead Stadium.

Heading into the game it looks like Kansas City will have their full cast of players available on offense. That includes starting running back Clyde Edwards-Helaire, who suffered a slight ankle sprain during the preseason.

Edwards-Helaire didn’t play against the Browns during the playoffs last season, as he was also dealing with ankle and hip injuries. Now, behind a newly-rebuilt offensive line, Edwards-Helaire will provide an extra edge for the offense that the Chiefs didn’t have in the divisional round.

In addition to feeling healthy, Edwards-Helaire also feels more prepared for the season than he did last year. Last season’s COVID-19-altered offseason program, threw him into the fire. With a traditional offseason in the same system, he’s feeling much more comfortable.

“Oh yeah, most definitely,” Edwards-Helaire said. “Just really having that off time, my first time being able to have the same offense since my junior year of high school. Every year at LSU was a different offense going into the next season, so this is the first time I’ve actually had the same offense going into the offseason, so I feel pretty prepared.”

An area of his game that Edwards-Helaire sought to improve after his rookie season was the passing game, as a receiver and a blocker. While he’s still chasing improvement, he feels things have been trending in the right direction. He also feels he’s earned the trust of his coaches and teammates, specifically, when working in pass protection.

“Everything was about just trending in the right direction and nobody’s going to be 100 percent perfect at everything,” Edwards-Helaire said. “But I’m confident, EB’s [Eric Bieniemy] confident, Pat’s [Patrick Mahomes] confident, and that’s really the biggest thing. Having Pat standing next to me and really knowing, as far as protection and understanding the scheme, he knows what’s going on, but ultimately, really picking up the guy that needs to be picked up man. Right now, everything’s hitting the nail on the head, so I feel more than confident.”

A healthy, prepared and confident Edwards-Helaire should provide a nice boost for the offense in Week 1. Last season, as unprepared as he felt, Edwards-Helaire opened the year with one of his biggest games. He carried the ball 25 times for 138 yards and one touchdown against the Houston Texans. A repeat performance like that in the season opener would go a long way toward a 1-0 start to the season for Kansas City.

4 Chiefs who are fantasy football sleepers in 2021 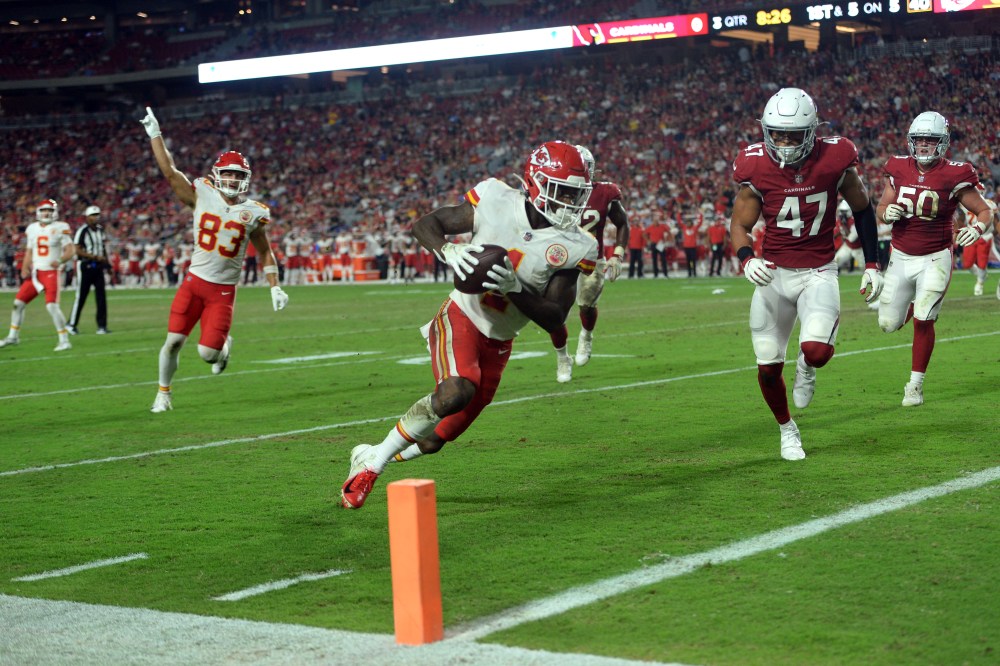