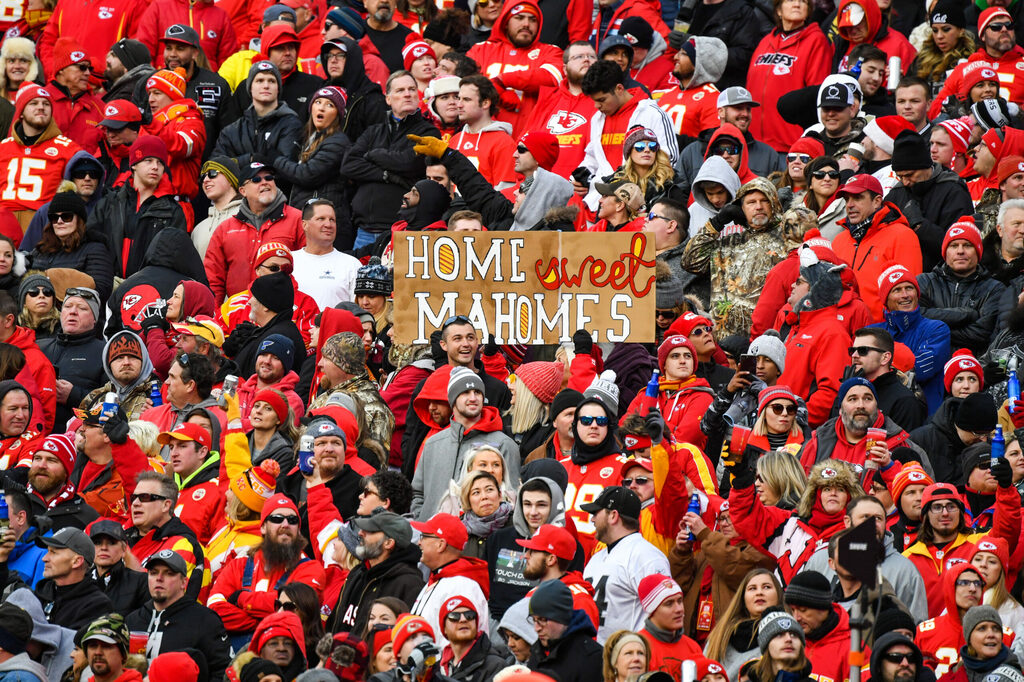 Arrowhead Stadium has been known for its raucous atmosphere for decades. The Kansas City Chiefs are ready for the return of fans after the 2020 season saw mostly empty seats due to the COVID-19 pandemic. The artificial crowd noise on the broadcast feed was a poor substitution for the electric sounds of gameday at One Arrowhead Drive last year, stripping the team of their unique competitive advantage when playing at home.

The return of crowds at baseball games this summer has been a welcome sign ahead of football season. With collegiate stadiums filling up as the NCAA re-takes Saturday’s television schedule, the NFL seems especially anticipatory of their chance to play in front of real fans.

In comments to the media on Monday, Andy Reid told reporters that he expects an extra edge from the Chiefs’ faithful this season, saying he and the players are excited to get back to normal.

“I’m probably speaking for all of us that after watching this weekend with the college games, it was pretty amazing,” Reid explained. “I mean it was goosebump-ish so you watch that and the people were into it. I almost felt like they were kind of let out of camps and we have freedom again here that they can go to these games. It was very exciting. I look forward to GEHA Field at Arrowhead being as exciting as it’s been and maybe a little bit more. And I know the players feed off of that too.”

MVP quarterback Patrick Mahomes seems to agree with his coach, tweeting on Friday that he too was ready to perform in front of a crowd.

Man these college games got me so ready to be back in Arrowhead with the fans!!! #ChiefsKingdom

They’ll get their chance soon enough, as Kansas City plays Cleveland this weekend in the Chiefs’ 2021 home opener. The roar of Arrowhead Stadium is sure to have an extra punch behind it against the Browns. After a perfect start in the preseason, the Chiefs should be able to get off to a hot start as they pursue another Super Bowl title. 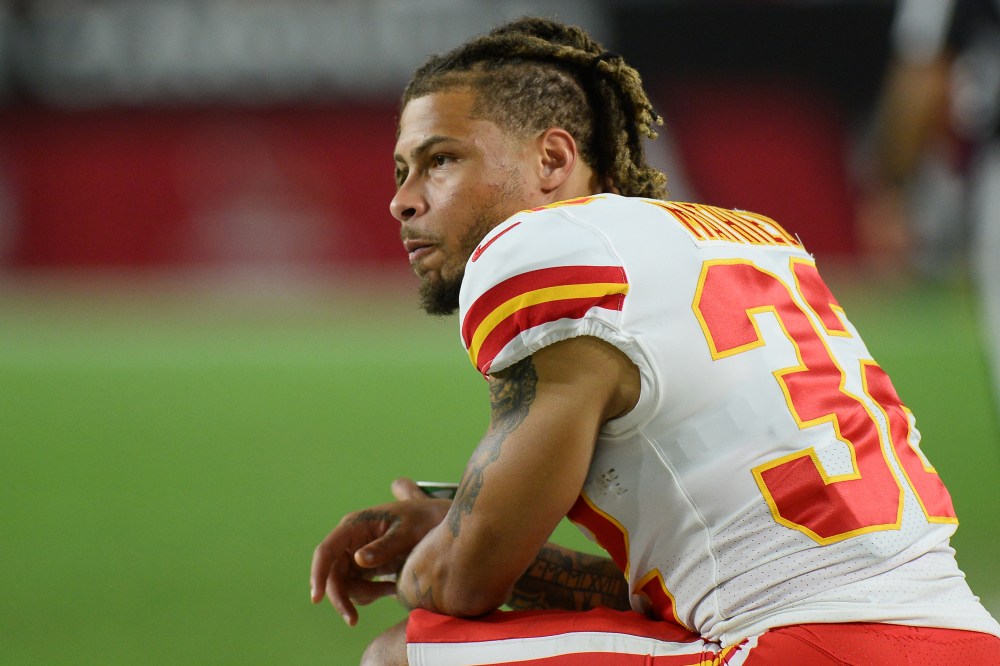