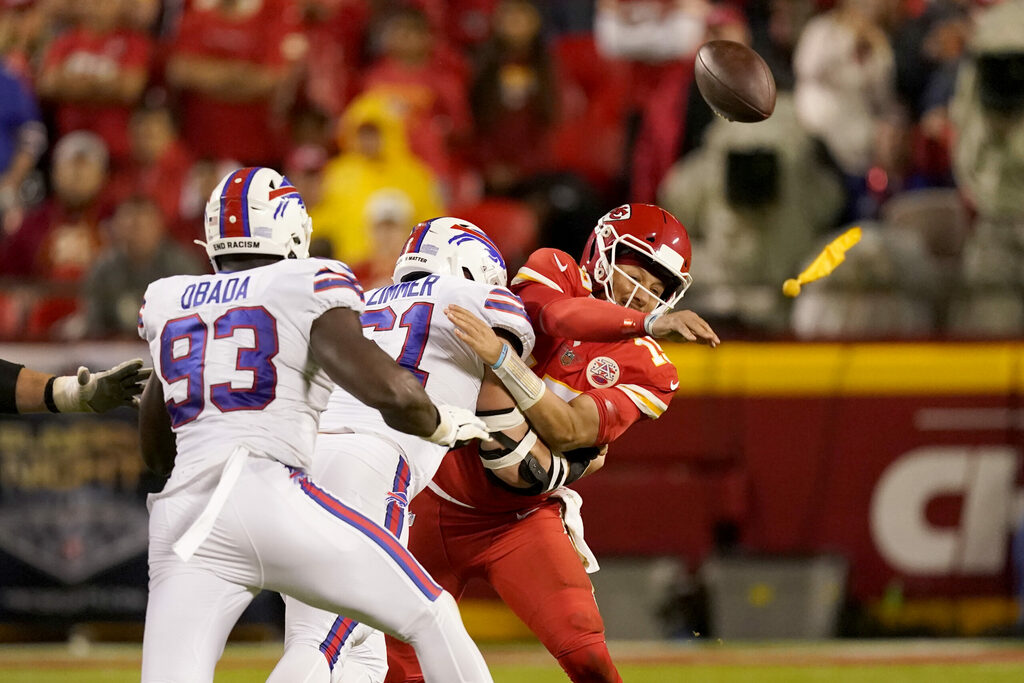 A devastating Week 5 loss has the Kansas City Chiefs on the outside looking in with a 2-3 record. Defensive incompetence has defined their season to this point, but turnover troubles threaten to derail their stellar offense.

In his media availability after the loss to Buffalo on Sunday, Andy Reid commented on the six interceptions MVP quarterback Patrick Mahomes has conceded in recent games. He characterized the issue as a product of natural aggression while playing from behind. Though he stopped short of saying Mahomes was “forcing” anything, Reid told reporters that the signal-caller is doing his level best to put the Chiefs in a position to win.

“Pat’s wired like a linebacker. That’s his thinking, he wants to get after you every snap, so he tries to maximize each play,” Reid explained. “I think what he’s saying is that there’s a time and a place for that. Sometimes you can try so hard that you do something that you normally wouldn’t do.

“He realizes that scoring touchdowns is an important thing right now, and he’s going to try to do the best he can to do that. So, there’s a time and a place where you’ve got to pull back on some of those things and just take what’s given and go with it.”

As bad as the defense has been through the early part of the schedule, it’s no wonder Mahomes feels he has to make the big plays on every drive. Already having thrown as many interceptions in 2021 as he did last season, the efficiency might be down but Kansas City is by no means out if they can find some answers offensively in the next few weeks.

The core talent of their offense is still as good as they’ve ever been. Mahomes is still a top-flight quarterback. Travis Kelce is still the best tight end in the NFL, and Tyreek hill remains the best deep threat in football. With some adjustments and an emphasis on taking what defenses give them, the Chiefs could get back in the rhythm that made them the toughest team to beat over the last two years. 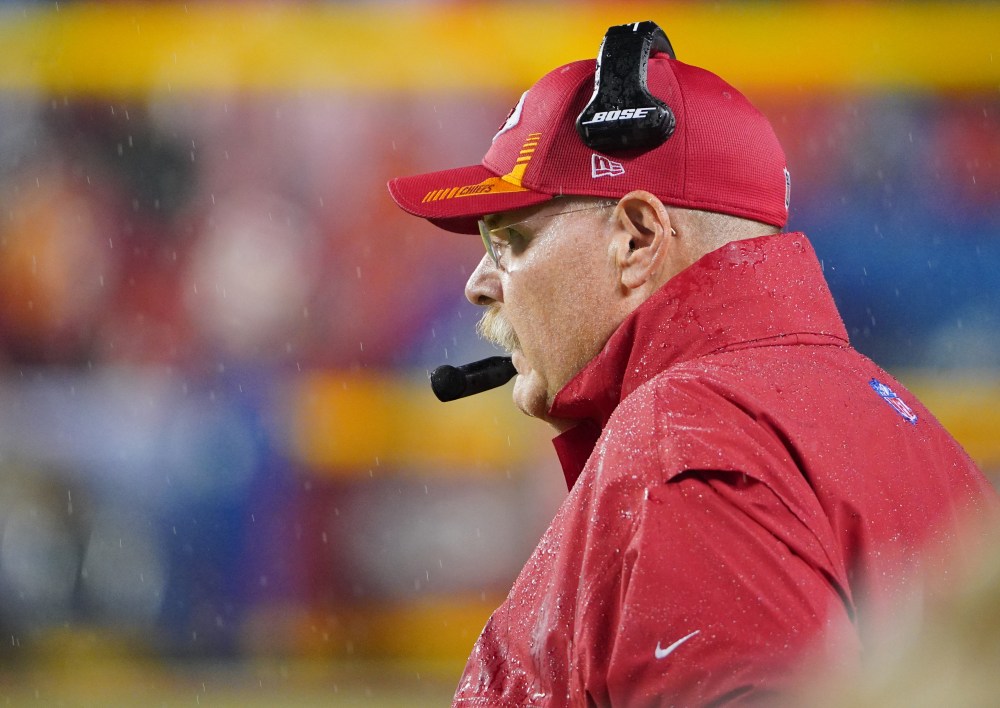