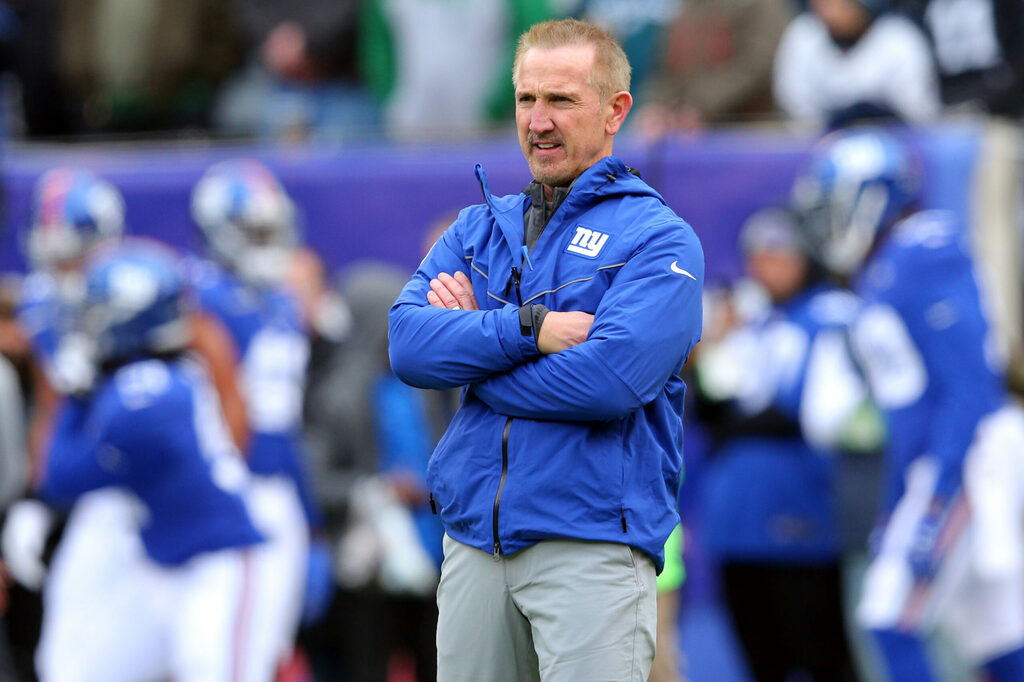 They’ll face a tough test in their Week 1 matchup against the Cleveland Browns. The rematch of last season’s divisional-round playoff classic will feature plenty of new faces on both teams. One key player who was missing in the Browns’ loss to Kansas City was star receiver Odell Beckham Jr., who is slated to make his return on Sunday.

Over three seasons, there were some intense practice sessions between Spagnuolo’s defense and Beckham. It provided the veteran defensive coordinator plenty of insight into just how talented the Browns’ offense can be at full strength, as he discussed with reporters on Thursday.

“That’s one of the top offenses in this league,” said Spagnuolo. “That’s how we see them. The O-line is intact. They didn’t really have that in the playoff game last time we played them. Their left tackle got hurt, so that’s one change. 13 [Odell Beckham Jr.] changes things. I know that firsthand going up against him every day in practice, so that’s a big challenge, along with that, the tight ends, [Jarvis] Landry, and those two running backs. You’re looking at an offense right out of the gate in the first game; that’s going to be a huge challenge for our guys, but we’ve been practicing on it for quite a while. Hopefully, we’re up for the task, and we’ll see what happens.”

Beckham Jr.is coming off a torn ACL suffered Oct. 25th of last year and will be constantly evaluated by Browns personnel as he continues to readjust to live game speed. He’s participated in limited practices all week so far, indicating he’s still working his way back from the knee injury.

Spagnuolo continued to praise the former three-time Pro Bowler for his ability to take over any game. He also stressed the importance of still covering Cleveland’s other weapons.

“He’s the ultimate game wrecker, in my opinion,” said Spagnuolo. “He can wreck a game from an offensive standpoint. He can catch the ball for a five-yard slant, and it could go 60 (yards). He could catch a hook, make a guy miss, then go 80 (yards). That’s the concern. We’ll have our eyeballs on it. Corners, safeties, everybody is talking about it. They got other weapons, too; You can’t commit too many guys to Odell Beckham, then you can’t tackle all of those running backs. We’ll play that game within the game, but we’re aware of how talented he is.”

Spagnuolo knows what he’s up against this Sunday and his defense will have to be ready to match up against Beckham, plus a bevy of other weapons in the Cleveland offense.

Behind Enemy Lines: 5 questions with Browns Wire for Week 1 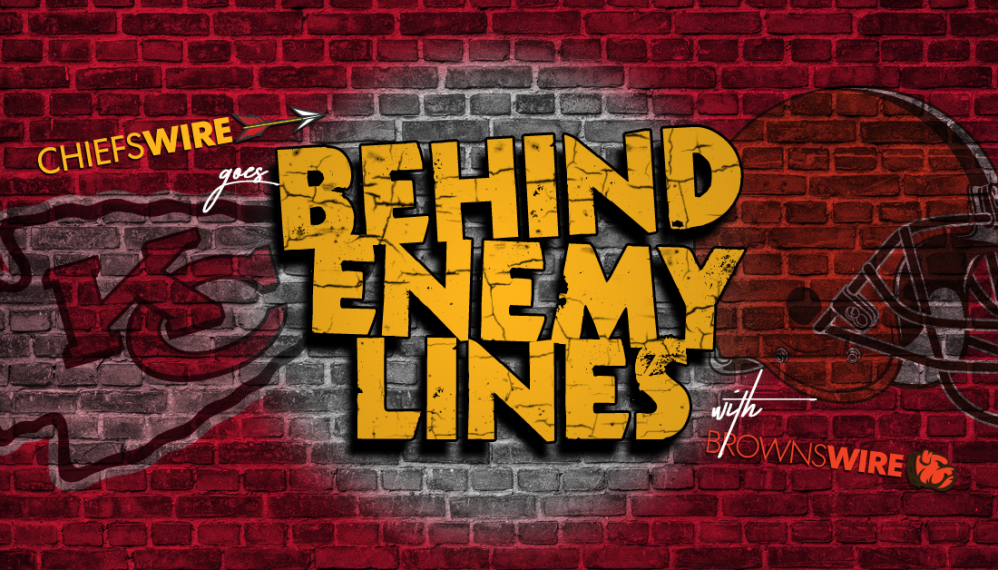