Chiefs bring in TE Mark Vital for a tryout, LB Elijah Sullivan for a visit 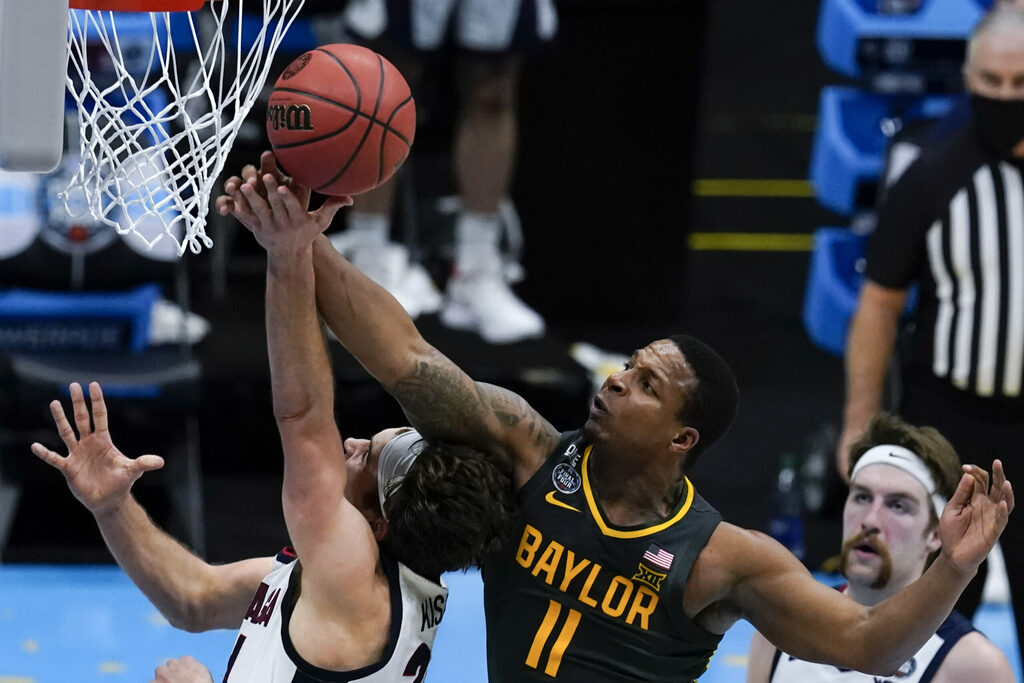 The Kansas City Chiefs had a pair of players in town on Friday for a visit and tryout respectively.

According to the NFL’s personnel notice, the Chiefs had TE Mark Vital in for a tryout and LB Elijah Sullivan in for a visit. The distinction between a tryout and a visit — tryouts include football activities, while visits do not.

Vital is an intriguing developmental prospect at the tight end position. Listed at 6-5 and 250 pounds, Vital helped lead the Baylor Bears men’s basketball team to a national championship earlier this year. With the conclusion of his college basketball career, Vital joined the Portland Trailblazers in the NBA Summer League. Soon after, he announced that he would shift his focus from basketball to professional football, a sport that he hadn’t played since he was a child.

The Seahawks had signed Vital to their practice squad in early September, but he only lasted four days with the team before he was released.

The 6-0 and 215-pound linebacker is a bit undersized for what the Chiefs traditionally like at the position, but with Willie Gay Jr. on injured reserve, the team needs to add players at the position to their call list.

If either player does end up signing with Kansas City, it’ll likely be on the practice squad. Brett Veach typically tweaks that unit throughout the year as the team deals with various injuries and roster challenges. 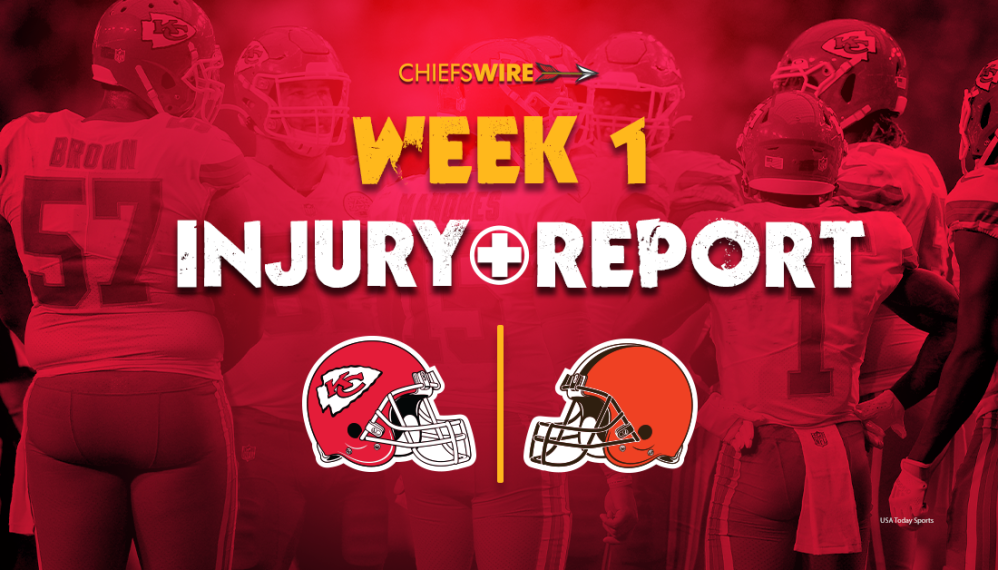