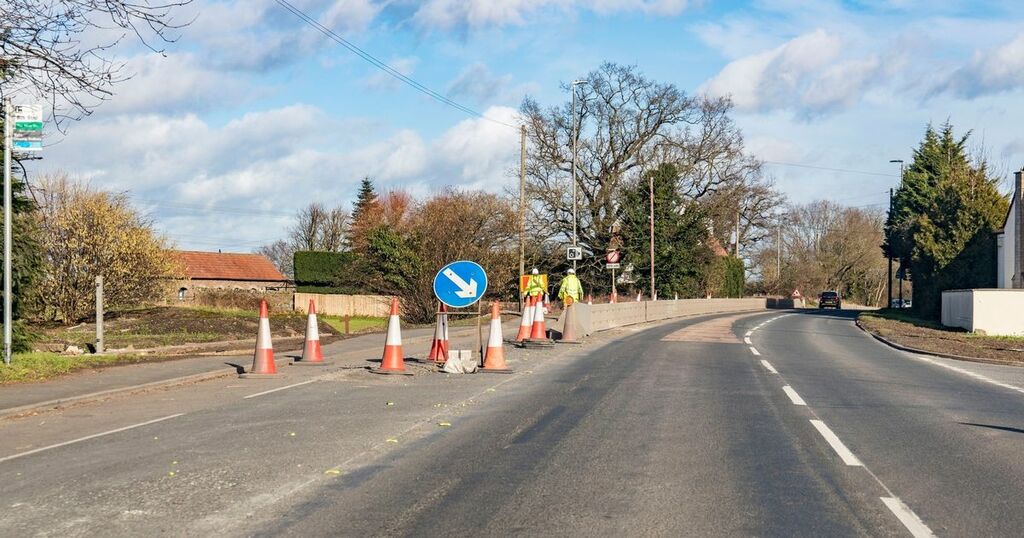 OPINION: Badminton Road plans are pointless without better public transport
Beth Cruse, a resident of Coalpit Heath, gives her take on South Gloucestershire Council's plans for Badminton Road and beyond

Wales Online
Life in my calm, beautiful Leeds hometown that will always pull me back

More than two years after the work began, the ₹50.31-crore integrated bus terminus in Vellore is nearing completion.

With over 90% of the work, including the bus bays, parking lots, shopping complex, waiting halls and reverse osmosis water plants, completed, officials said the new terminus would be inaugurated by Chief Minister M.K. Stalin on June 21, when he is scheduled to visit Vellore to open the new campus of the Christian Medical College in Kannigapuram.

Spread over 9.25 hectares, the terminus is being built as part of the Smart Cities Mission. The facility covers a built-up area of 3,187 sqm, accommodating 84 bus bays, 82 shops, three food courts, 11 waiting halls, each with a capacity of at least 75 persons, and two elevators to reach the bus bays on the first floor. Separate restrooms have also been built for commuters with disabilities. A multi-level parking lot with a capacity of at least 100 vehicles, mainly two-wheelers, is also part of the available facilities.

Ramps for the physically challenged will also be built. The entire terminus will be under CCTV camera surveillance, with a police outpost monitoring the movement of vehicles and commuters round the clock.

At present, buses to Gudiyatham, Ambur, Tirupattur, Hosur and Bengaluru are allowed to use the temporary bus stand. Likewise, buses to Arakkonam, Tiruttani, Kancheepuram and Chennai have another temporary bus stand in the town. All local buses from Vellore town to Arni, Tiruvannamalai, Gudiyatham and Chittoor via Katpadi are being operated from the Old Bus Stand near the Vellore Fort, officials said.

OPINION: Badminton Road plans are pointless without better public transport
Beth Cruse, a resident of Coalpit Heath, gives her take on South Gloucestershire Council's plans for Badminton Road and beyond

Wales Online
Life in my calm, beautiful Leeds hometown that will always pull me back