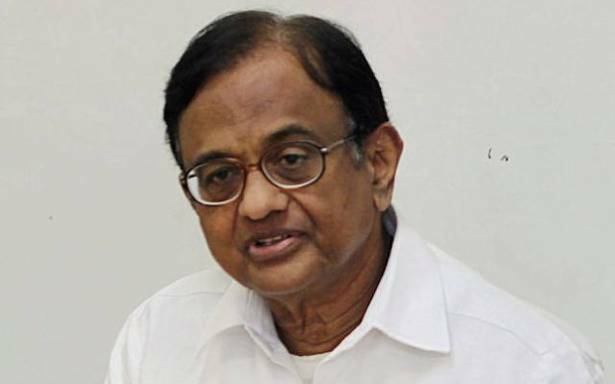 Former Finance Minister P. Chidambaram on Tuesday took a dig at the Narendra Modi government by asking why it has not been able to convince the Bharatiya Mazdoor Sangh, an affiliate of the Rashtriya Swayamsevak Sangh (RSS), the benefits of the National Monetisation Pipeline (NMP).

“If the Prime Minister, Finance Ministers and the ministers are so sure about the merits of the National Monetisation Pipeline, why don’t they first convince the Bharatiya Mazdoor Sangh (BMS)?” asked the former Finance Minister.

“BMS is the RSS-affiliated trade union. Was BMS consulted before the NMP was announced? The truth is that no one was consulted. Instead of asking minor functionaries to make stray statements, the FM should answer the 20 questions that I raised at Mumbai on September 3,” he added.

As part of the Congress’s nationwide press conferences on the NMP, Mr. Chidambaram had posed 20 questions, including what provisions would be made to ensure monopolies were not created post-NMP.

“What provisions will be included to prevent monopolies emerging in ports, airports, telecom and power sectors?” he had asked.

The former Finance Minister had said the Congress-led United Progressive Alliance (UPA) had monetised “non-core, loss-making assets” in contrast to what the Modi government proposes to do.

“What are the objectives of the National Monetisation Pipeline? Is the sole objective raising revenue over a four-year period?” asked the veteran Congress leader.