CHICAGO — After a teen was shot and killed near the Bean, Mayor Lori Lightfoot has banned unaccompanied minors from visiting Millennium Park after 6 p.m. from Thursday through Sunday, a policy aimed at keeping large crowds of teenagers from creating chaos, but that also is likely to inspire fierce criticism from civil libertarians and racial justice advocates.

The move is reminiscent of Lightfoot’s decision throughout 2020 to raise bridges into downtown as a way to keep potential looters or other criminals out of the Loop. That decision provoked fierce criticism from residents who said the city was making downtown inhospitable to Black and brown residents from the South and West Side, though Lightfoot defended the bridge raising as necessary to prevent civil unrest.

“Tragically, a young person — a teenager — lost his life last night in Millennium Park. I suspect an overwhelming majority of the youth who were in the Park were there to have a good time and enjoy a summer evening. But the scene devolved into one of chaos and unnecessary violence,” Lightfoot, who spent much of the past week in Texas, said in a statement. “We, as a City, can not allow any of our public spaces to become platforms for danger. Anyone coming into our public spaces should expect to enjoy them peacefully and must respect and exhibit basic community norms of decency. We simply will not accept anything less.”

It’s not clear what legal power Lightfoot is relying on to implement the new policy and her office did not immediately respond to a request for comment.

The ban on unaccompanied teens comes at a sensitive time for the city and for the mayor. Downtown Chicago still hasn’t fully recovered from the economic turmoil unleashed by COVID-19 or two rounds of looting in the summer of 2020 and it has experienced surging crime that has concerned the business community, residents and City Hall. Lightfoot, who is widely expected to seek re-election, has been under pressure to address city violence and mayhem that spiked dramatically in 2020 and remain high.

Earlier Sunday, the teenager who was fatally shot during an “altercation” at The Bean on Saturday night was identified as Seandell Holliday, who lived on West 112th Place in the Roseland neighborhood, according to the Cook County medical examiner’s office. Police also announced that two people, including a 17-year-old boy believed to be the shooter, were detained in the park shortly after the shooting, according to a police report.

The shooting happened about 7:30 p.m. in the 200 block of East Randolph Street. Around the same time, police were responding “in the area of downtown and Millennium Park” — to what they deemed a large crowd “disturbance” — which led to the arrest of dozens of juveniles, two injured police officers and seven recovered guns. Two of those guns were in the possession of the two people who were still being questioned by detectives Sunday afternoon in connection with the homicide at The Bean.

The teen was shot at least once in the chest and paramedics rushed him to Lurie Children’s Hospital, initially in critical condition, according to Larry Merritt, a fire department spokesman. He was pronounced dead at the hospital at 8:12 p.m., according to police and the medical examiner’s office.

It wasn’t clear how many of the hundreds of teenagers estimated to be involved in the downtown disturbance were nearby when the shooting occurred, and a police representative declined to answer questions about the correlation and overlap between the fatal shooting and the disturbance in the same area at the same time.

But the police report suggests Holliday and the shooter were among a group of teens. The report, citing police and Park District video surveillance which captured the shooting, said: “The victim, along with numerous other individuals, appear to be in an altercation with the (17-year-old) ... near The Bean in Millennium Park.

“The crowd, along with the victim, follows (the 17-year-old) toward the exit at Madison and Michigan. At this point, the victim jumps onto the back of (the 17-year-old). A shot is heard,” and the suspected shooter ran south through the park where he was taken into custody a short distance away, according to the police report.

A second male whose age was not listed in the police report, also was “observed in close proximity to (the 17-year-old) at the time of his arrest.” He also was seen pulling a gun from his waistband, but the police report notes he only withdrew the weapon after Holliday had been shot. When he saw officers coming toward him he also took off running, the report said, but he was stopped and detained after a brief foot chase.

The gun the second man pulled from his waistband was a ghost gun, meaning it does not have a serial number and can’t be traced, according to the police report. The term applies to guns that often are assembled from kits, frequently sold online, without buyers needing to go through background checks — a standard requirement for buyers when purchasing regular guns from a federally licensed firearms dealer. The loophole makes ghost guns easier for anyone, including minors, criminals and other prohibited purchasers, to acquire when they otherwise would not be allowed to own a firearm.

Along with the 26 juveniles arrested downtown Saturday night, police said four adults also were arrested. Seven guns were recovered and there were five arrests related to gun possession.

Two police officers also were injured while dispersing the crowds, but police did not provide information about how they were hurt or the types of injuries they suffered. Authorities planned a 4 p.m. news conference Sunday, during which additional information was expected.

Lightfoot issued a statement in the aftermath of the shooting Saturday night, calling out the “senseless loss of life” as “utterly unacceptable.”

“Tonight, a mother is grief-stricken, mourning the loss of her child and searching for answers. My heart is breaking for the mother as she grieves this unspeakable loss,” she said.

Sculptor Anish Kapoor created The Bean, 201 E. Randolph St., which is the nickname of the sculpture — officially known as Cloud Gate. It was dedicated to the park on May 15, 2006. 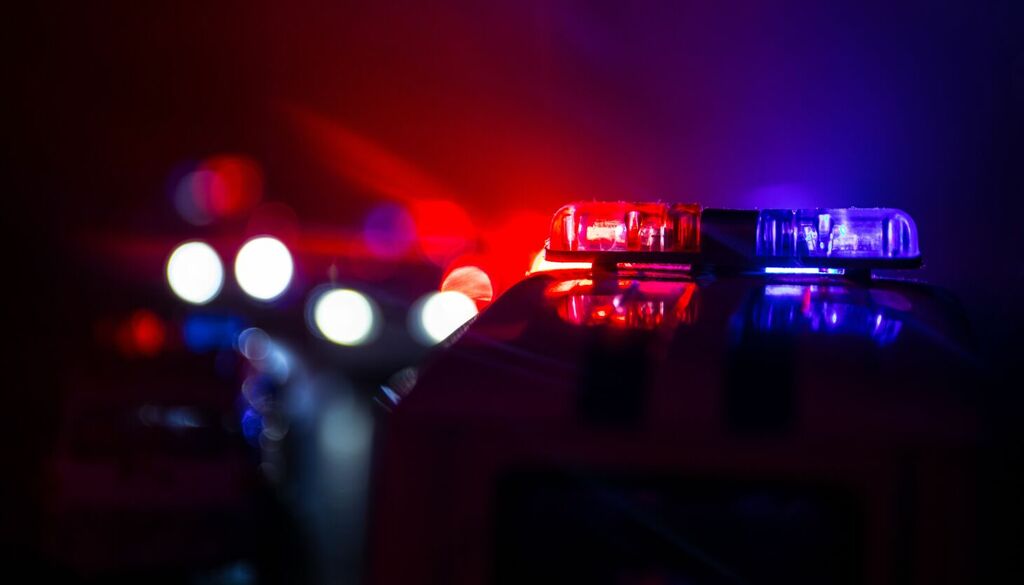 Lightfoot bans unaccompanied minors from Millennium Park on weekend evenings after fatal shooting near ‘The Bean’
After a chaotic night that ended with a 16-year-old dead, two men wounded and 30 people arrested, Mayor Lori Lightfoot…

Chicago Sun-Times
One subscription that gives you access to news from hundreds of sites
17-year-old charged as adult, held on $250,000 bond in fatal shooting of fellow teen in Millennium Park
CHICAGO — A 17-year-old boy who fatally shot a 16-year-old during a chaotic evening in Millennium Park opened fire near…