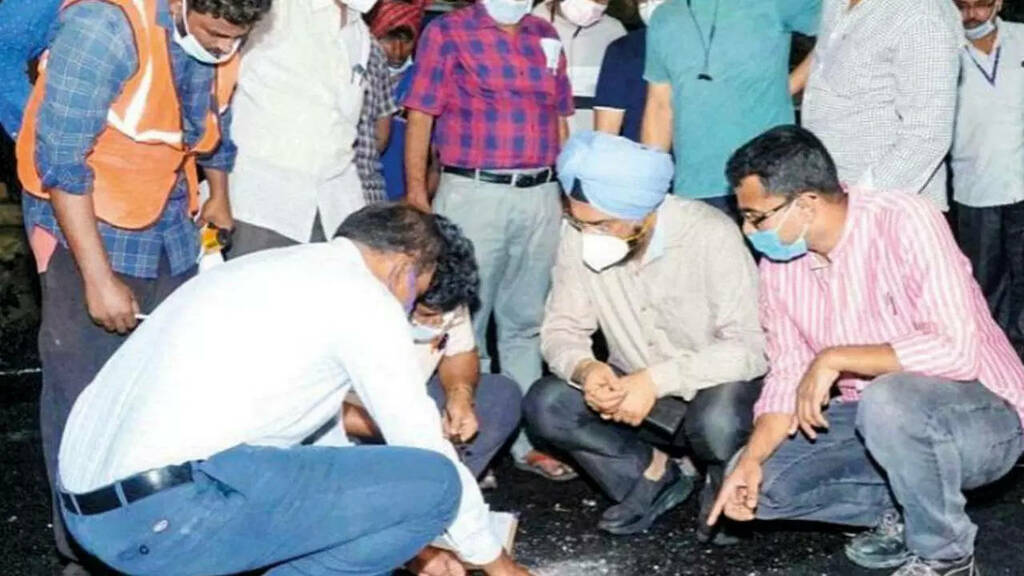 CHENNAI: As the city roads will be clear of traffic during night curfew and Sunday lockdown, the corporation has planned to fast-track road re-laying and repair works during this period.

“We do not want to waste time. This is the best time to re-lay the roads as movement of people will be lesser,” Corporation commissioner Gagandeep Singh Bedi told TOI.

The corporation has told its deputy commissioner (works) and its regional deputy commissioners to monitor the works at night for any irregularities. Officials said when chief minister MK Stalin inspected Ripon Building’s control room during the December rains last year, he instructed the civic body to fast-track road relaying and senior IAS officials to monitor the quality of the roads.

The commissioner himself inspected one such road in Anna Nagar on Thursday midnight. The officials said their aim was to finish road re-laying by January end .