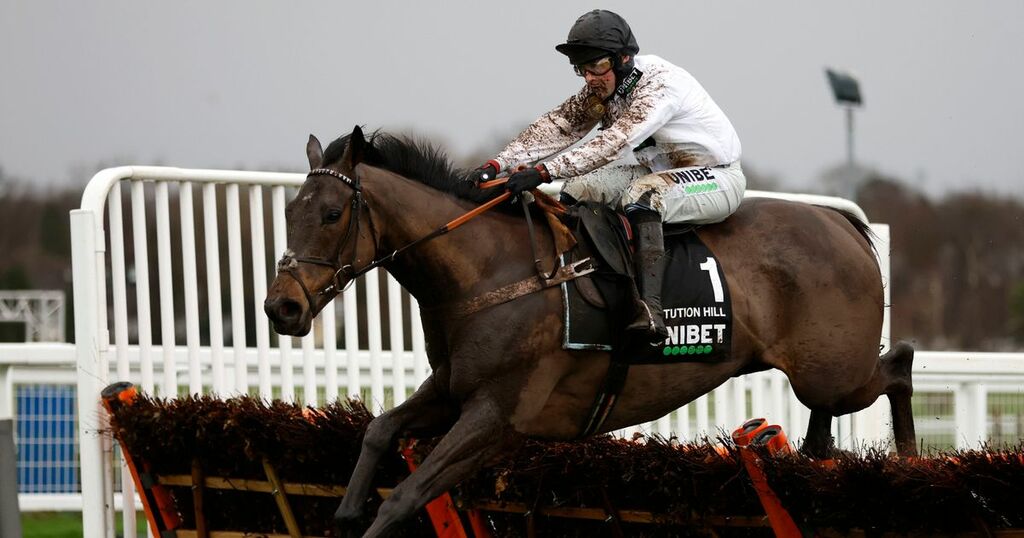 The brilliant pair dominate the market for the Supreme – the two-miler that kicks off the four-day meeting on March 15.

Constitution Hill cruised home in the Tolworth Hurdle on Saturday to cement his place at the top of the market with his stablemate.

But Henderson has not ruled out the possibility that one of them could run in the Ballymore Hurdle over 2m 5f.

He said: “They both look like two milers. The only way you could force the issue is to come to conclusion that one of them would get another half-mile.

“It is interesting because a few years ago we had Simonsig, who was very strong. He looked like a two miler, but we actually ran him in the two-and-a-half, which he won very easily.

"I suppose you would enter both horses in both novice hurdles. I'd need to speak to JP (McManus, Jonbon's owner) and Michael (Buckley, Constitution Hill's owner) and see if they're both happy to do that.

"Both horses look as good as we've got anyway.”

The trainer told Luck on Sunday that Constitution Hill was as “fresh as paint" yesterday morning after his 12-length demolition job at Sandown on Saturday.

Henderson, who was forced to watch the race from home after contracting Covid-19, said: “He's extraordinary because in all his slow paces, they're not slow - they're even slower than slow!

“But if you put him in behind a couple of horses, you don't know that you're sitting on anything until you pull him out and say 'come on' and it is like changing gear – he just takes off.

"He does it very quickly and very honestly. He loves schooling and loves work and has an extraordinary attitude to life."