Chelsea have been allocated the home dressing room at Wembley ahead of the Blues' FA Cup final bout with Liverpool. Thomas Tuchel's side, who are the designated 'home team', have held the fort since the semi-final, while Jurgen Klopp's men have been dealt back-to-back away dressing rooms.

According to The FA, the west Londoners have only ever lost one FA Cup final when awarded the home dressing room, winning six from seven - the defeat came last year when Leicester City beat Chelsea 1-0. Though the Reds, on the other hand, have ever won one FA Cup final when they're the designated 'away team' since the competition formally launched.

In the same vein, Liverpool have lost seven from seven, with the most recent of which coming against Chelsea in 2012 when the Blues won 2-1 - and, of course, celebrated their triumph in the home dressing room. Chelsea have fallen at the last hurdle in each of their previous two attempts in the competition, losing to Arsenal and Leicester City - weirdly enough, from the away dressing room.

The Blues made a habit of walking down Olympic Way with a trophy in hand throughout Roman Abramovich's tenure, and Todd Bohely will be keen to follow suit. The American billionaire looks set to start off on the right foot with the dressing room superstition in Chelsea's favour.

Liverpool was given the home dressing room for the Champions League final in 2019 at the Wanda Metropolitano Stadium, despite being the 'away team'. On paper, Tottenham was the 'home team', but Mauricio Pochettino's side drew the short straw and had to swap due to security reasons, according to Stadium manager Fernando Fariza in an interview with Sky Sports. Klopp's side dodged the superstition and walked away victorious - the plot thickens.

Though, whether the stars aligned for Chelsea or not, Tuchel is keen to strike revenge on his fellow countryman. Speaking ahead of the cup final, he said: "I don't care about their other title. We lost, of course, the final. We gave everything in that final as you know, it was a big match that went until the very last penalty.

"Of course, we were unlucky and lost it. We want to turn things around. It will not give us the Carabao Cup title back, but we are here and were here last season in the FA Cup final, and that means an unbelievable lot to us." 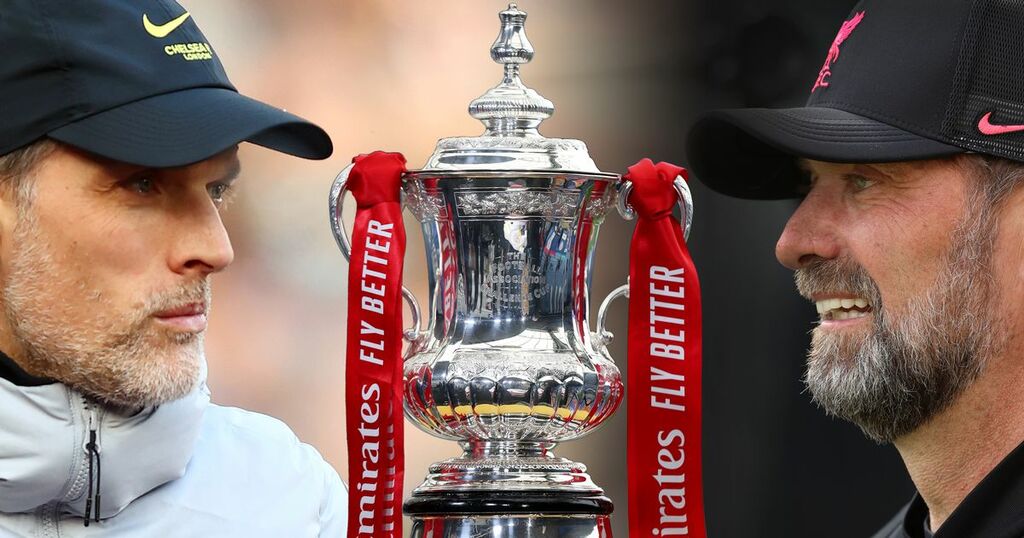 Chelsea look set to do everything they can to rain on Liverpool's parade this season, with incentives in places to…