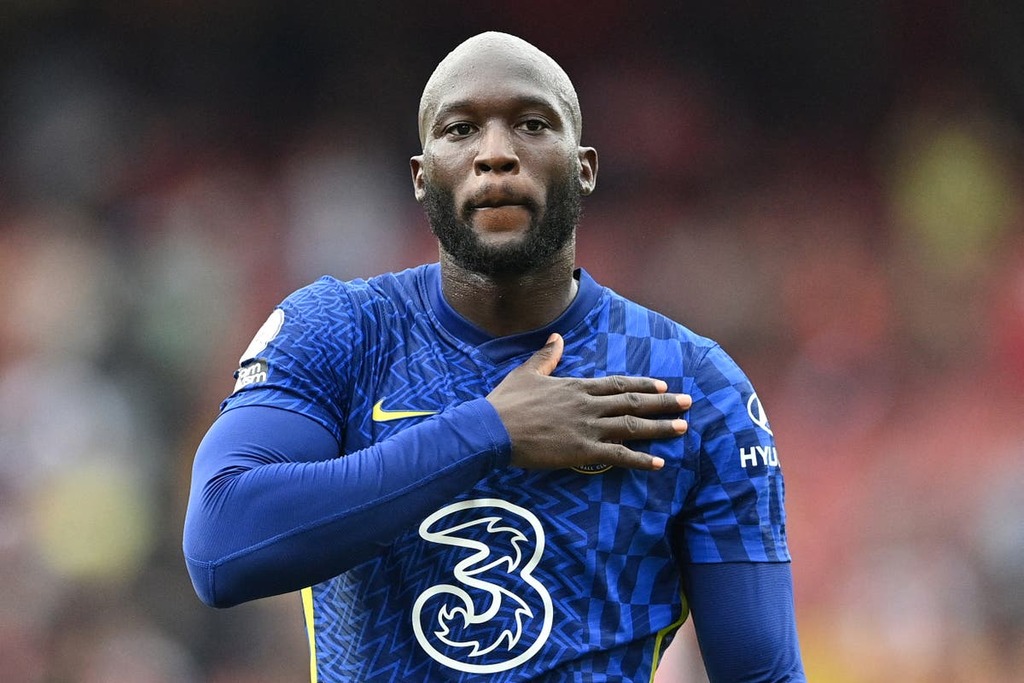 Chelsea will look to continue their impressive start to the season when they host Aston Villa in the Premier League this evening.

The European champions cruised to opening wins over Crystal Palace and Arsenal and held Liverpool to a point with 10-men at Anfield in their last match before the international break.

FOLLOW LIVE: Teams and all the action as Chelsea host Aston Villa

Thomas Tuchel’s side had taken the lead but the game turned when Liverpool were awarded a penalty and Reece James was shown a red card for handling the ball on the line. Chelsea were later hit with a fine for failing to control their players in the aftermath of the decision but showed impressive resolve to frustrate Jurgen Klopp’s men in the second half.

Both Chelsea and Aston Villa will have to deal with the fallout from the international break, with the Blues sweating on the fitness of Romelu Lukaku and Dean Smith’s missing Argentina internationals Emi Martinez and Emiliano Buendia for the trip to Stamford Bridge due to quarantine rules.

What time is it on?

The match will kick off at 5:30pm BST on Saturday 11 September.

It will be shown live on Sky Sports Main Event and Premier League, with coverage starting at 5:00pm. If you’re not a Sky customer you can grab a NOWTV Day Pass here to watch without a subscription.

Even if Lukaku is unavailable, Chelsea should be too strong against a Villa side whose trip to Stamford Bridge has come at a testing time following the international break. Back Dean Smith’s side to get on target, perhaps through Danny Ings, but Chelsea to win by two-clear goals. Chelsea 3-1 Aston Villa