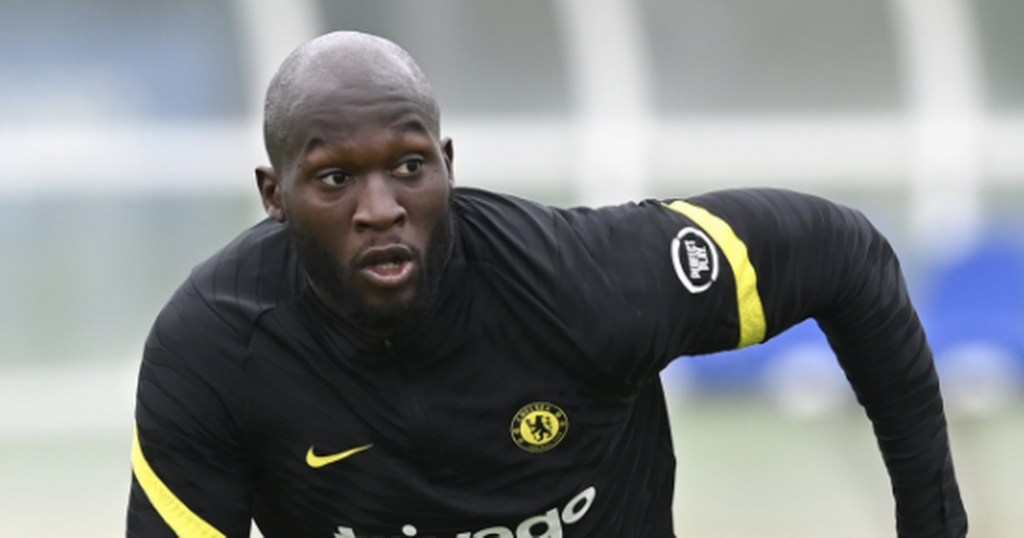 Chelsea's unbeaten run is on the line as they face an Aston Villa side who have suffered a couple of setbacks thanks to the international break.

The controversy surrounding Reece James' red card at Anfield a couple of weeks back will hurt more knowing that the Chelsea defender has been effective in his attacking duties bringing in the most assists for the club already this season.

But Tuchel has had plenty of time to think of a plan B on the right while Dean Smith will be left frustrated by the international break antics over in South America.

Villa suffer the drawback of not having goalkeeper Emiliano Martinez and Emiliano Buendia after the bizarre fiasco that was the suspension of the Brazil-Argentina game during the international break.

Both Argentinian internationals will be in quarantine meaning Jed Steer or Viljami Sinisalo will fight for the number one spot while manager Dean Smith works out the gap in midfield Buendia leaves.

Chelsea striker Romelu Lukaku has recovered from injury while midfielder N'Golo Kante and forward Christian Pulisic will continue their spell on the sidelines. .

Thiago Silva is available after FIFA released a statement last night, while Reece James is suspended after his red card at Anfield.

Emi Martinez and Emi Buendia will miss the match due to quarantine rules - this will be Martinez's first match he has missed since joining Villa.

Leon Bailey, John McGinn and Jacob Ramsey are available, while Bertrand Traore has returned to training.

Chelsea boast an impressive record against Villa losing just once in their 16 league meetings at Stamford Bridge with 11 wins and four draws. Their last home league defeat happened in December 2011 - losing 3-1.

Villa did pick up a 2-1 win on the final day of last season at Villa Park but have not won consecutive league games since October 1993 back when Ron Atkinson was manager.

Mason Mount has created more chances than anyone else for his side with 13 and is 11/5 to find his second assist of the season.

This will be the 157th meeting between the two sides and the 143rd in the league.

The Blues have the better overall record winning 63, drawing 35 and losing 58.

Their last four meetings have ended in both teams scoring with three of them ending in three goals in total and the other ending in a 1-1 draw back when Frank Lampard was manager.

Chelsea remain undefeated after picking up wins against Crystal Palace and Arsenal - both games ending with the Blues picking up a clean sheet - before drawing to Liverpool 1-1 at Anfield.

Meanwhile, Villa have picked up a win, draw and a loss in the league including a 3-2 loss on the opening day of the season.

Everyone at The Inside Track and Reach are committed to promoting safer gambling.

All of our content and recommended bets are advised to those aged 18 or over. We strongly encourage our readers to only ever bet what they can afford to lose.

For more information, please call the National Gambling Helpline on 0808 8020 133 or visit begambleaware.org.