This would not be the first time Chelsea have come into a summer transfer window needing to invest, although it is the first time under new ownership.

With the Todd Boehly takeover edging closer, Thomas Tuchel must get to work in attempting to close the gap between his side and Premier League leaders, Manchester City and Liverpool.

Clearly, things are going to change at Stamford Bridge. Antonio Rudiger and Andreas Christensen have already agreed deals to leave, while Cesar Azpilicueta and Marcos Alonso could follow.

Boehly, however, could afford Tuchel as much as £200m in his first summer as the club’s owner.

Here, we detail the latest transfer news and rumours.

The Sevilla defender was a major target last summer and has once again emerged on the radar. Given the departures in central defence, the France international is Chelsea’s No.1 target.

Another centre-back, The Times have claimed RB Leipzig defender Josko Gvardiol is another to have interested Chelsea.

At 20, the Croatia international offers something of a long-term investment after establishing himself in one of Europe’s top five leagues.

The Brighton left-back has been linked with Manchester City although Spanish outlet Sport suggest Chelsea are ready to rival the Premier League champions on that front.

With Alonso set to depart, Cucurella could be his replacement.

As part of the eight-man shortlist reportedly drawn up ahead of the Boehly era, Manchester City forward Raheem Sterling is thought to have been discussed.

The Times claim the England international has been eyed as a potential target, although Real Madrid are another to have been linked.

The club captain has been left in limbo as to whether or not he will be allowed to leave Stamford Bridge this summer.

Tuchel does plan to hold talks with the Chelsea veteran in order to convince him to stay, although that is far from a guarantee.

Alonso still has a year to go on his contract but is believed to want a return to his homeland. According to Spanish outlet Sport, he has agreed personal terms with Barcelona. 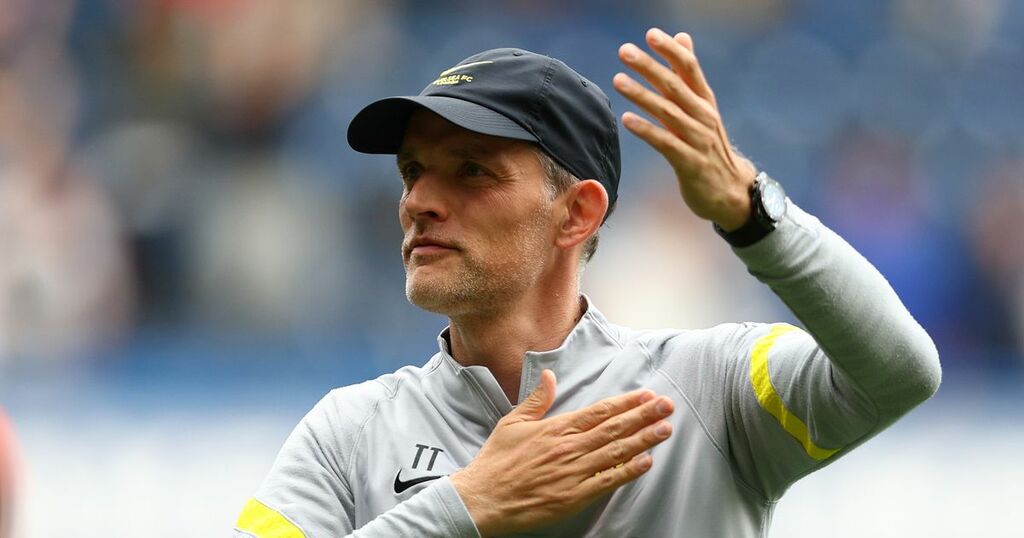 Daily Mirror
One subscription that gives you access to news from hundreds of sites
What Chelsea's perfect squad may look like after ten transfers, three new deals and £206m exits

Chelsea's squad for the 2022/23 season could look very different to what we have seen in recent times and football.london…

Chelsea’s new owners will hand Thomas Tuchel significant funds for signings after the government finally approved the £4.25bn takeover of…