Chelsea: Thomas Tuchel will give Armando Broja & Conor Gallagher the chance to prove themselves in pre-season

The Chelsea duo have impressed on loan at Southampton and Crystal Palace respectively this season, doing so at the best possible time for their Stamford Bridge careers.

With the takeover saga dragging on and the club behind on their recruitment process heading into the first summer transfer window of the post-Roman Abramovich era, turning to internal solutions might be something Tuchel is forced to do.

Broja has scored six goals for Southampton in what has been a promising breakthrough campaign and, given Romelu Lukaku’s struggles since his return to the club, could feasibly play a role through the middle of Tuchel’s attack next season.

Gallagher, meanwhile, has broken into the England set-up after an array of energetic performances for Palace this season and could help further pad out the options in midfield, particularly as Mateo Kovacic has consistently struggled with injury.

Speaking ahead of Leicester’s visit to west London on Thursday, Tuchel said: “They will come back for sure. I want to have them in pre-season.

“We will decide in pre-season what goes on. It is heavily up to Broja and Gallagher - and how they do”. 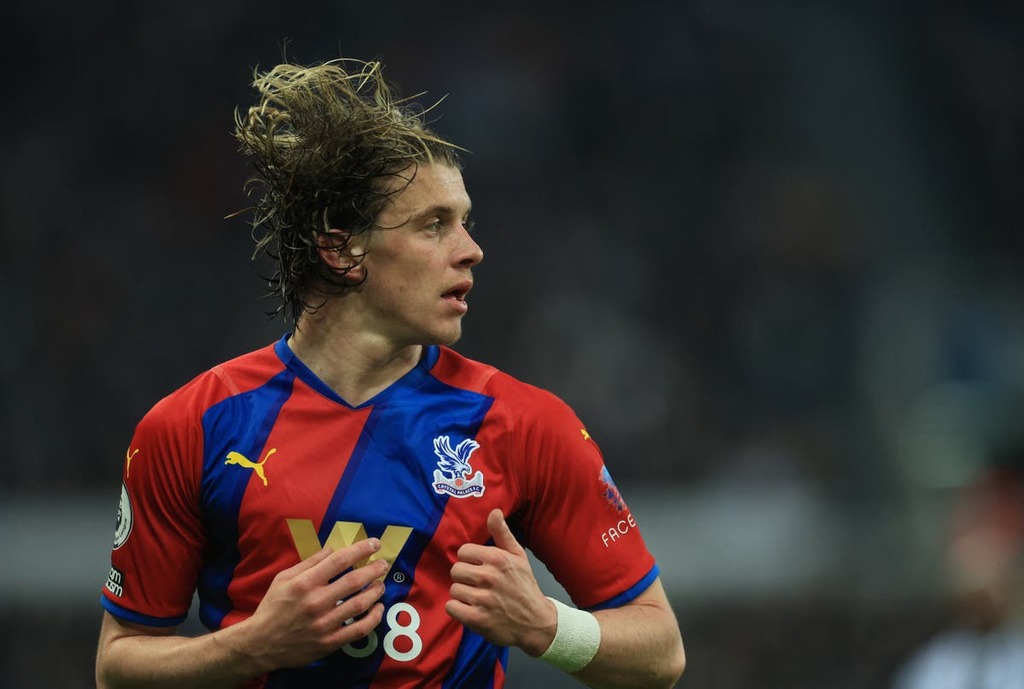 Conor Gallagher has impressed at Crystal Palace this season, though questions remain over his future at Stamford Bridge and former…

Chelsea News: The Albanian started off bright but faded throughout the contest at St Marys on Tuesday night against the…