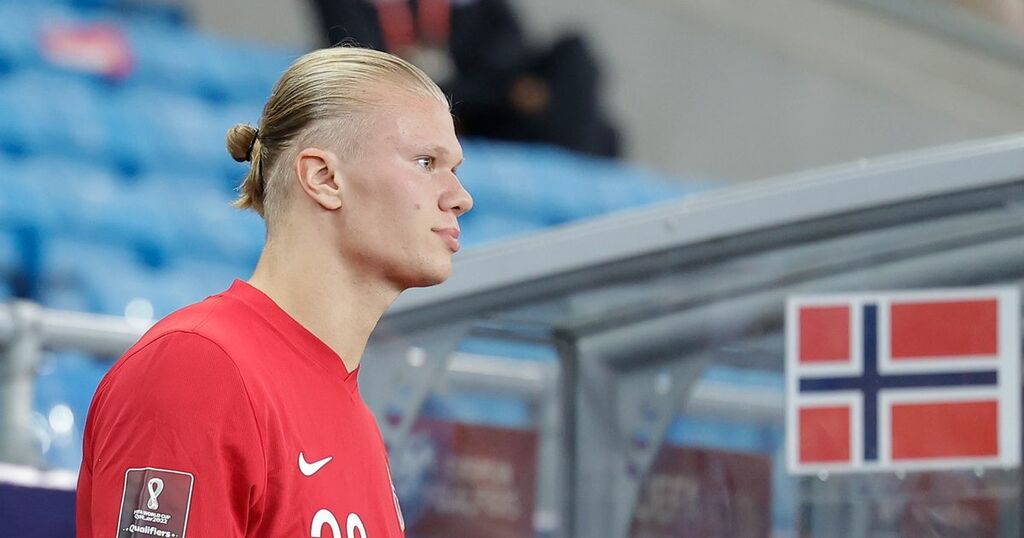 The Blues saw the 21-year-old as their main target for the majority of the recently-concluded window, but Dortmund were determined to keep hold of their star striker, which led the west London club to move for Romelu Lukaku instead.

After signing Lukaku for £97.5million last month, it is yet to become clear whether Chelsea will revisit their plans to sign Haaland next summer, where he reportedly has a release clause of £68m.

However, according to a fresh report from Diario Madridista, Real Madrid have a "verbal pact" with Dortmund over the signing of Haaland next summer.

The report goes on to say that there "is nothing in writing" but the two clubs hold a strong relationship, which puts La Liga side Real in "pole position" for the striker's signature, with Haaland apparently agreeing to the move himself.

Haaland was strongly linked with a move away from Dortmund over the summer, but the German club's stance on the Norway international remained the same throughout the window: he was not for sale.

“There were a lot of rumours, a lot of discussions, but internally we were always clear with Erling, with his father, with (agent) Mino Raiola of the long-running transfer saga," Kehl said.

“For that reason, we were always very calm.

“He is here, you can see him, he’s very motivated and very engaged, and he wants to play a great season for Borussia Dortmund.”

As mentioned above, Chelsea now have another world-class striker in their ranks - Lukaku - who has enjoyed a fine start to life back in the Premier League.

The Belgium international opened his scoring account on his second debut with the Blues last month against Arsenal.