Talk of European games being played outside of Europe is only going to increase in the coming months or even years. With American owners like Todd Boehly and Co., Fenway Sports Group and the Kroenke's already at the helm of some of England's biggest clubs, playing in the US in particular looks like an eventuality as oppose to a possibility.

The primary reason behind playing European games outside of Europe is understandably money. Whilst European football fans are probably less enthused by the idea, there's no denying that it'll be profitable for football's governing bodies.

As per the Athletic, there are main “outside Europe” destinations that will provide the type of cash the big clubs will be interested in, namely the Middle East, China and the US. As the first two options come with controversy, option three - the one that has just increased by 150 per cent the money it's willing to pay to broadcast/stream Champions League games and is staging most of the games at the 2026 World Cup, a tournament that should break records for audience numbers, revenues and profits - is the most likely.

With that in mind, when UEFA and the European Club Association (ECA) inevitably buy into the idea that games could be played in America, how might it work? Well, there's a few theories.

One is to perhaps move a Champions League group stage game or two to a city that will truly honour the occasion. Somewhere like Los Angeles, New York etc. where the whole world will be watching. In what is almost a parallel, we annually see some NFL teams travel to England to play league games, with the Tottenham Hotspur Stadium and Wembley playing host to this season's fixtures.

Another idea - one that UEFA president Aleksander Ceferin started last year when he informed L’Equipe that he was “a fan” of how it may go down - is that you stage a two single-leg semi-final and a final in a Champions League 'final four' week outside of Europe.

The Athletic reports that the feedback from players was positive as it meant that they didn't have to travel around much. A 'final four' competition will do broadcasters no harm either and it's something that's likely to be favourable amongst football's powerbrokers.

Of course, the idea is going to be met with its critics, namely the people who follow these clubs week in, week out. But with the money surrounding the game nowadays, it's something we're probably going to have to expect in the long-term - especially with more non-Europeans like Boehly taking control of the world's richest clubs and bringing new ways of doling things to the table. 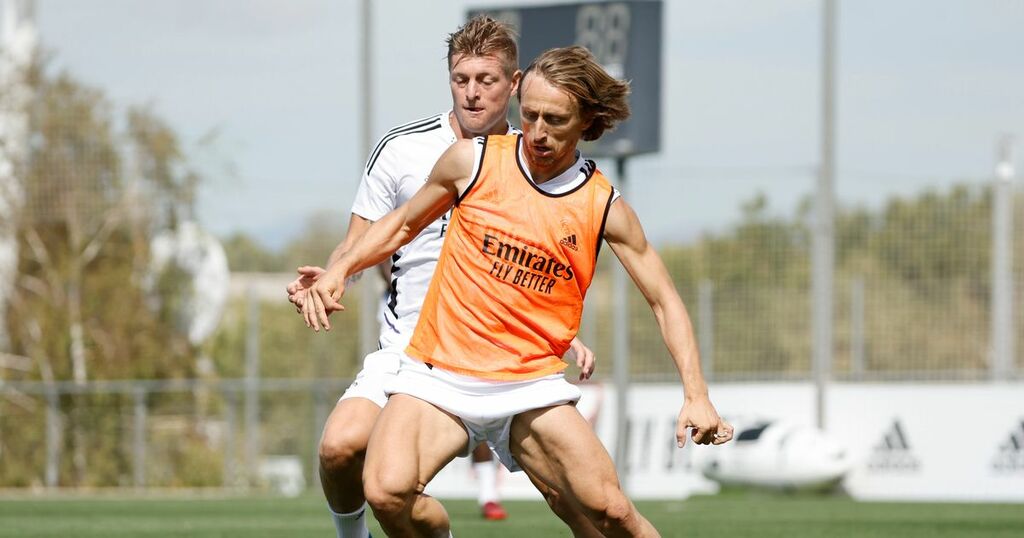 Football London
From analysis to the latest developments in health, read the most diverse news in one place.
Jude Bellingham has his say on Borussia Dortmund amid £150m Chelsea Premier League transfer talk

Chelsea transfer news: The latest on Jude Bellingham's future as the Blues lock horns with some of Europe's biggest clubs

Football London
One place to find news on any topic, from hundreds of sites.
Jude Bellingham told he fits Chelsea in Todd Boehly masterplan with Declan Rice and Mason Mount