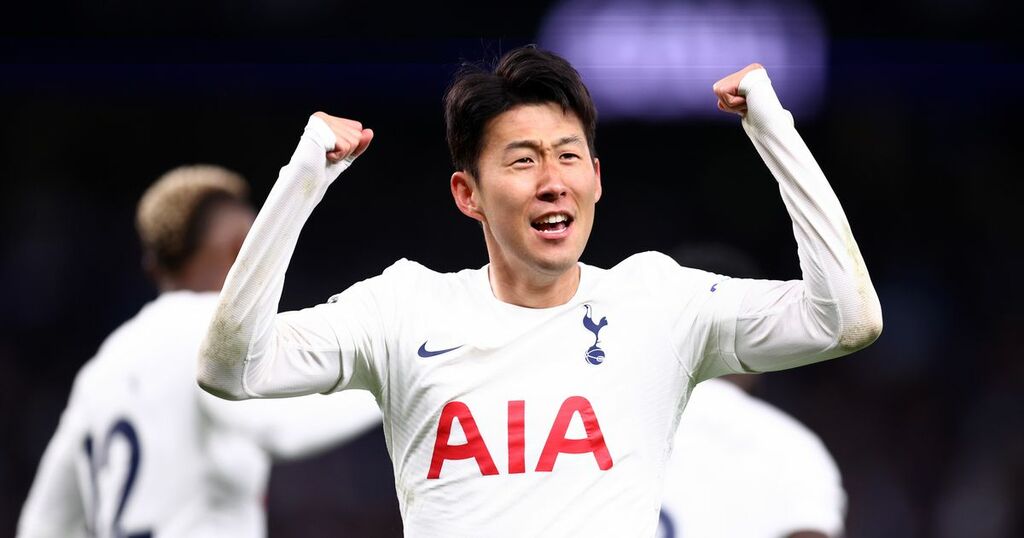 Sports Illustrated
From analysis to good news, read the world’s best news in one place
Sandown could fall from 2022 Supercars calendar

Tottenham have thrown a cat among the pigeons in the race for top-four, with a 3-0 win over Arsenal in the north London derby. Harry Kane opened the scoring for Antonio Conte's side before doubling his side's lead moments before half-time. Son scored Spurs' third of the evening to rub salt the Gunners' wounds.

Champions League qualification is very much on the cards for Spurs, who still sit fifth in the Premier League though they're now just a point behind the Gunners with two games to play. Though the result hasn't done Chelsea any favours; assuming that Arsenal and Tottenham were to win each of their final two games, the Blues would need one win to seal the deal.

Chelsea sit fourth on 70 points, Arsenal in fourth on 66 and Spurs in fifth on 65. Behind the north London duo sit Manchester United and West Ham in sixth and seventh, respectively. However, both of which are out of the race for Champions League.

So, Chelsea will be looking over their shoulder with just two games in the Premier League to play. With that in mind, football.london compares the Blues' next three Premier League fixtures to their rivals.

The final day of the season. Chelsea end the Premier League campaign with a massive game against an already relegated Watford side.

The Hornet have only ever beaten the Blues once since the turn of the new millennium, with a win in February 2018 when Tiemoué Bakayoko was sent off inside the opening half an hour. While this may seem an easy game for Chelsea in the race for Champions League qualification, Watford's training ground is just a stone's throw away from London Colney, Arsenal - the plot thickens.