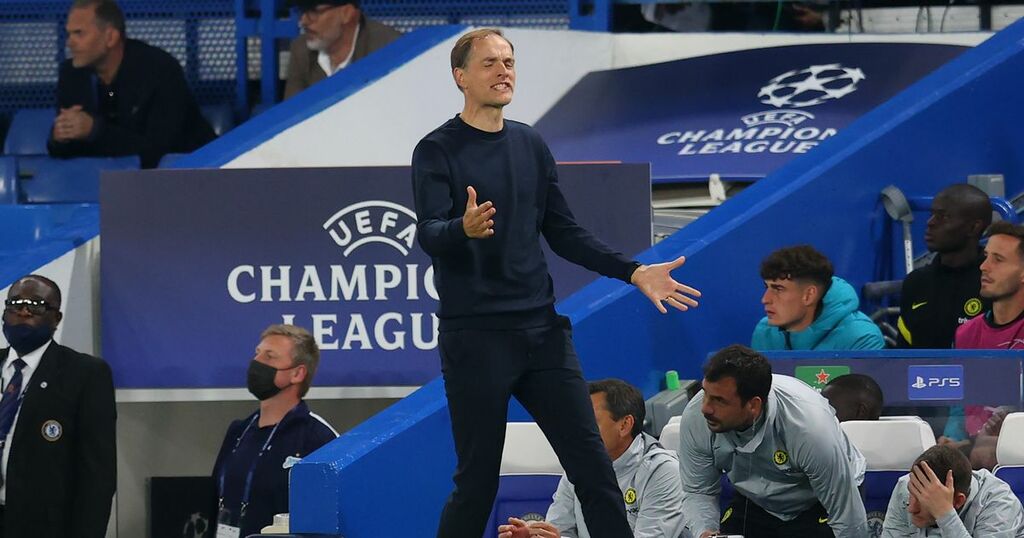 It has been a common theme for Chelsea since Thomas Tuchel arrived at the club - they don't really blow teams off the park yet get the job done almost week in, week out.

That is evident in the results the Blues have had with the German tactician in charge. Only three times have they scored more than three or more goals in a game since he came in - the 4-1 victory over Crystal Palace last season, another 3-0 win over the Eagles to get the 2021/22 season underway and last weekend's 3-0 win against Aston Villa.

Chelsea under Tuchel are very much built on their strong defence, that is no secret. Tuchel and his team have secured 26 clean sheets in 36 games in all competitions under his watch which is, quite frankly, an absurd record. The Blues haven't conceded a goal from open play yet this season, only Mo Salah's penalty at Anfield has gone past Edouard Mendy and his defence.

They secured another in the 1-0 win against Zenit on Tuesday night, but they were made to work hard for it. The exceptional Antonio Rudiger had to make a very timely interception in the second half on Sardar Azmoun to keep the Blues blank in tact.

The reigning European champions were far from fluent against their Russian opponents in midweek but still got the win thanks to Romelu Lukaku's textbook header in the 69th minute, planting home Cesar Azpilicueta's inch-perfect cross.

Chelsea were not quick with their passing and failed to find Lukaku in any space but that was down to the well-executed game plan of Zenit. Chelsea's in-form striker was double marked constantly while the Russians and their two solid banks of four nullified any supply line into him, with wing-backs Reece James and Marcos Alonso getting very little joy down either flank.

So Chelsea had to be patient. A very animated Tuchel dished out a verbal ear-bashing to Mason Mount and Kai Havertz for both mis-placing passes in the final third and he still shouts "Reecey!" an awful lot towards James to get him doing things the way the head coach wants them to be done.

But patient they were and eventually the goal arrived via the head of Lukaku, who is already paying back his £97.5million transfer fee with four goals in his first four games since sealing his return to west London from Inter Milan.

The Blues swatted aside Palace on the opening day of the new campaign but after that, they haven't quite hit top gear. There were mitigating circumstances at Liverpool after James' first half red card but Tuchel's men were dogged and resilient to get the 1-1 draw.

Chelsea were very comfortable at Arsenal and barely got out of third gear in a 2-0 win, while Aston Villa posed plenty of problems as Dean Smith matched Tuchel's formation, the visitors just couldn't finish their chances off and the Blues made them pay.

Then again on Tuesday, Zenit were well-drilled and executed well, Chelsea had to probe and eventually saw their opponents off. When they did start to open the shackles a bit, it almost paid off instantly through Antonio Rudiger's mazy run and shot that went narrowly wide.

That got the Blues moving and Lukaku sealed the win in the 69th minute. Such is Chelsea's defensive strength that you knew Zenit weren't going to score. That said, they did come awfully close through substitute Artem Dzuyba late on.

This Chelsea team might not be blowing teams off the park week in and week out but one thing is almost inevitable - they will find a way to make you pay. Tuchel's ability to adapt in-game to what is unfolding in front of him makes the Blues a truly ominous opponent for anyone the come up against in the Premier League and Europe this season.

It's all down to being patient.