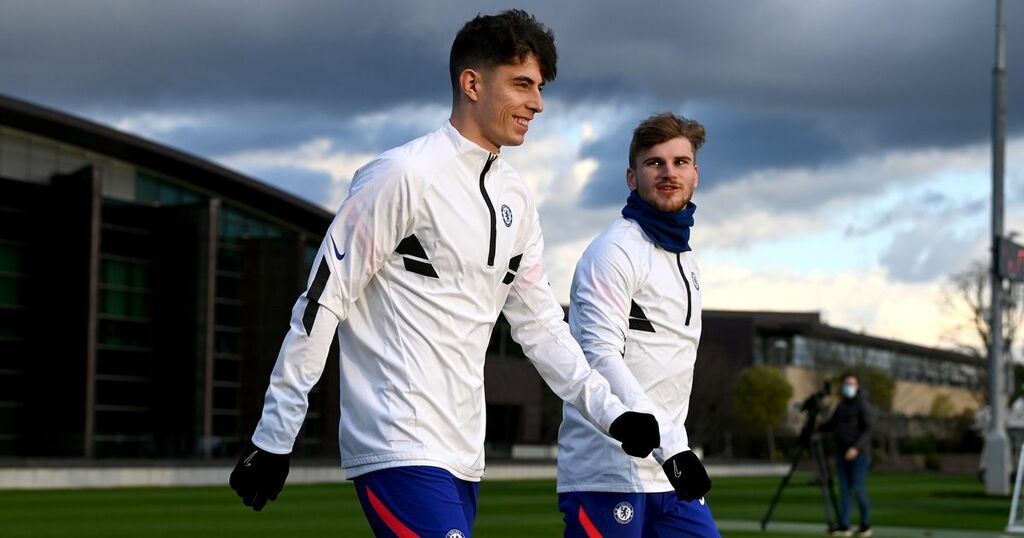 Here is your Chelsea evening digest on Friday, September 10.

Could Chelsea's front three be one of the best?

Anticipation is mounting at Stamford Bridge this season following the arrival of Romelu Lukaku from Inter Milan.

One thing fans can be certain of is that Big Rom will bring goals.

And it now appears the sky is the limit for the trio, and Football.London's own Daniel Childs reckon the forward line have already demonstrated they have 'the capability to be one of Europe’s most feared'.

Injury scares ahead of Villa clash

Chelsea boss Thomas Tuchel appeared in front of the cameras today as he spoke to the media ahead of the Premier League clash against Aston Villa this weekend.

He confirmed two big names will miss the game through injury – and addressed concerns about Lukaku's fitness after he picked up a thigh problem while on international duty.

The manager also revealed his thoughts on the five-day bans for the Premier League's Brazilian players who weren't released for the international break.

Kai Havertz was given the shock of his life by teammates Timo Werner and Ben Chilwell.

After Chelsea players returned to Cobham following the international break, Chilwell and Werner decided to play a prank on the German international.

Chilwell recorded as Werner lay in wait on a stairwell for his prey. The anticipation builds as the door opens and shuts. Then Havertz emerges to receive the fright of his life as Werner steps forward and shouts.

The 22-year-old midfielder had to take a moment to compose himself as Chilwell is heard exclaiming: "His face!"