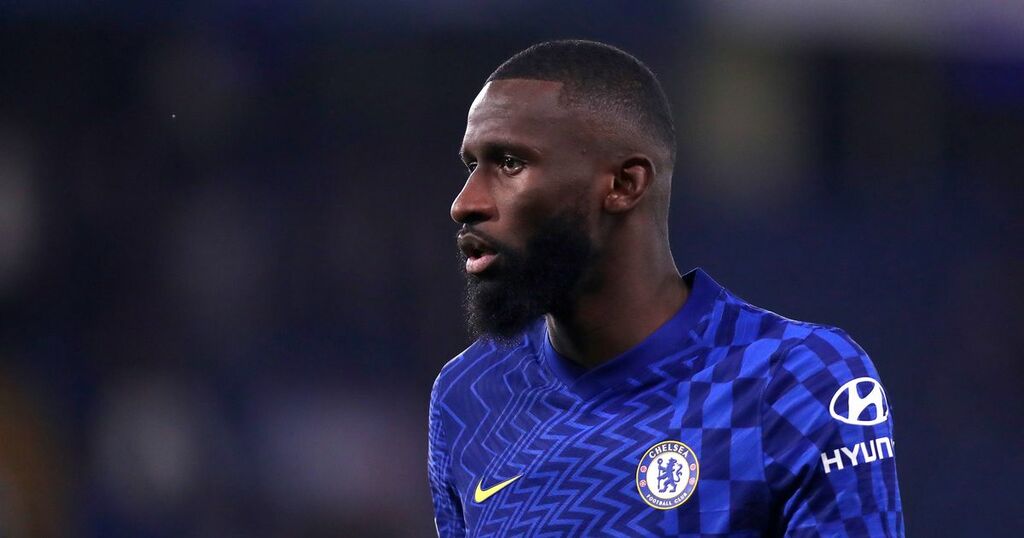 Chelsea got their Champions League defence off to a winning start at Stamford Bridge on Tuesday night.

Zenit Saint Petersburg proved a tough nut to crack for the reigning champions of Europe, but summer signing Romelu Lukaku did just that in the second half to net the only goal of the game.

The Belgian superbly headed home a wonderful right-wing cross from Cesar Azpilicueta with 21 minutes left to hand the Blues a 1-0 victory after what looked like it could be a frustrating evening.

Making his 50th appearance for the club. One save in the first half which was a simple one from Rakitskyy's effort from distance. Took a whack when challenging Dzyuba with ten minutes left but shrugged it off. Yet another clean sheet. 7

Back in the side following his Premier League suspension. Vital interception early on denied Claudinho. A solid if unspectacular outing. Certainly didn't do anything wrong. 7

Not really troubled too much in the first half by Zenit as they largely attacked through very central areas. Sublime cross for Lukaku's opener with a pinpoint cross from the right. Solid and dependable as ever and a fantastic assist. 8

Asserted his dominance in the first five minutes with a couple of meaty challenges. Alert to deny Kuzyaev in the second half as Zenit countered. Unflustered. 7

Constantly urged to shoot whenever he was around 40 yards from goal. Went on one of his mazy runs in the 50th minute and nearly pulled out a worldie, curling just wide having made a 60-yard lung-busting run. Superb defending denied Azmoun who looked nailed on to score. Arguably Chelsea best player on the night. 8

Once again preferred to Ben Chilwell at left wing-back. Not much to report defensively (he was barely in his own half). Not the most impactful of games and was almost punished for some sloppy play when Dzyuba missed a glorious chance. 6

Kept things ticking over though he wasn't too pressured throughout the game. Some of his defensive work was very impressive. 7

Some very clean tackling in the opening exchanges nullified any Zenit threat. A bit more restrained after the break but looks a player very much on top of his game right now. Bounced about the pitch. 7

Returned to the starting eleven after being rested on Saturday. Wasn't quite at it throughout, especially his passing which was at times very wayward. Still looked to make things happen and get his side on the front foot but nothing really came off for him. 6

On the fringes for the vast majority of his 62 minutes on the pitch. Had one snap shot comfortably saved by Kritsyuk and should have done better with a pass to Lukaku in the second half. Not his best night. 6

Chistyakov started well up against the Belgian, who was often doubled by Rakitskyy as well. He was having a frustrating night before he buried Azpilicueta's cross with a textbook header that gave the keeper no chance. Seven goals in six games for club and country this season. 8

Earnt a verbal bashing from Tuchel for failing to find Lukaku with a through ball. 5

Brought on to replace the weary Azpilicueta. No rating.

Played his first minutes since the Champions League final four months ago. No rating.