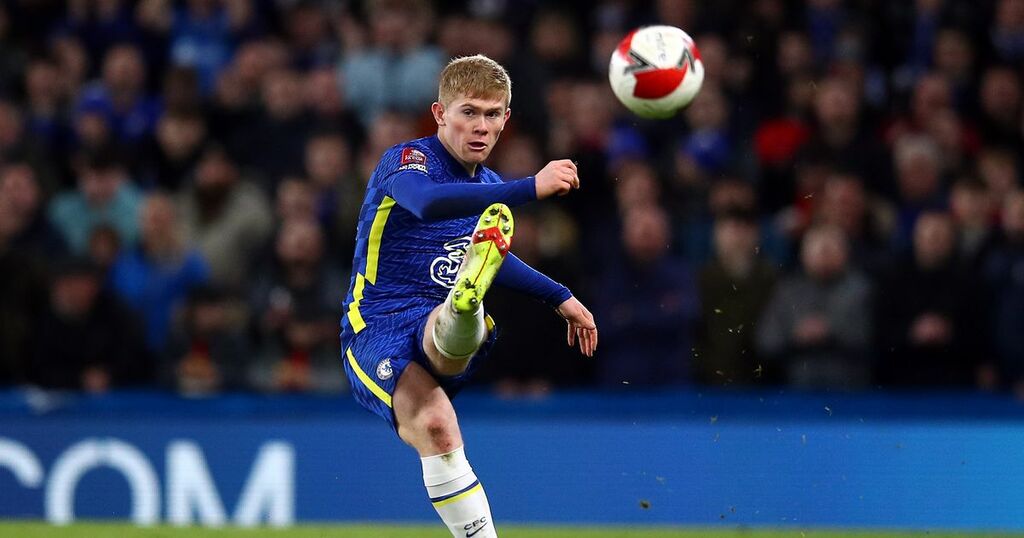 A first competitive start for the third choice keeper, signed on a free transfer in the summer. Couldn't keep a clean sheet though thanks to Asante's consolation. 7

Fabulous finish made it 2-0, bending an effort into the far corner. Ran Jeff King ragged all game and got 65 minutes under his belt before being replaced by Barkley. Was supposed to be a right wing-back but barely ventured into his own half. 8

Didn’t have to run back towards his goal too often and dealt with Kabongo Tshimanga quite comfortably. Scored the hosts fourth goal in the first half with a looping header after Loach could only parry straight to him. Comfortable all game. 8

Won his aerial challenges up against Tshimanga and Saidou Khan. Got turned and outpaced for the one Chesterfield goal but was basically a one-man defence for the last 20 minutes. 7

The 17-year-old was making his senior Chelsea debut having represented five age groups already this season at the club. Fine work and persistence to setup Chelsea’s third and was incredibly calm in possession throughout. Very promising debut for the teenager. 9

Booked early on in the game for a hefty challenge on Oyeleke. Didn’t have to get through too much work in truth throughout the 90 minutes, it was a cruise for the Spaniard. 7

Captain for the day and a superb run from his own half setup the opening goal of the game. Controleled the midfield throughout his 45 minutes on the park before he was taken off at the break to be replaced by Loftus-Cheek. Looks back to his pre-injury and Covid best. 8

His delivery from wide areas and set pieces was very good, created three chances from them the Blues spurned in the first half. Had a couple of efforts saved by Loach. Fired home Chelsea's fifth from the penalty spot. Not much after tjhat as he coasted through the final 20 minutes. 8

Played as a right wing-back without the ball but tasked with getting as high up the pitch as possible in attack. Quiet in the first half as he didn't see an awful lot of the ball. Drew the penalty early in the second half, converted by Ziyech. 7

Put Chelsea ahead just five minutes in, tapping home from two yards out. He was far too quick for the Chesterfield defenders, constantly running in behind and stretching them. Strayed offside a couple of times after the break but some very, very good minutes under his belt after injury and Covid. 8

Scored a much-needed goal on 20 minutes to make it 3-0 and could have had a first half hat trick. Taken off at half time having got his goal. 8

Took the armband early in the second half when Andreas Christensen made way. Made some dominant runs from midfield but is still reluctant to have a shot.

Had a tap in ruled out for offside in the build-up. 6

A couple of loose passes here and there but he was bright throughout his half an hour cameo. 6

Made his second Chelsea appearance a whole EIGHT years after his first. Played in defence and did OK. 6

Immediately gave the ball away after coming on. 6