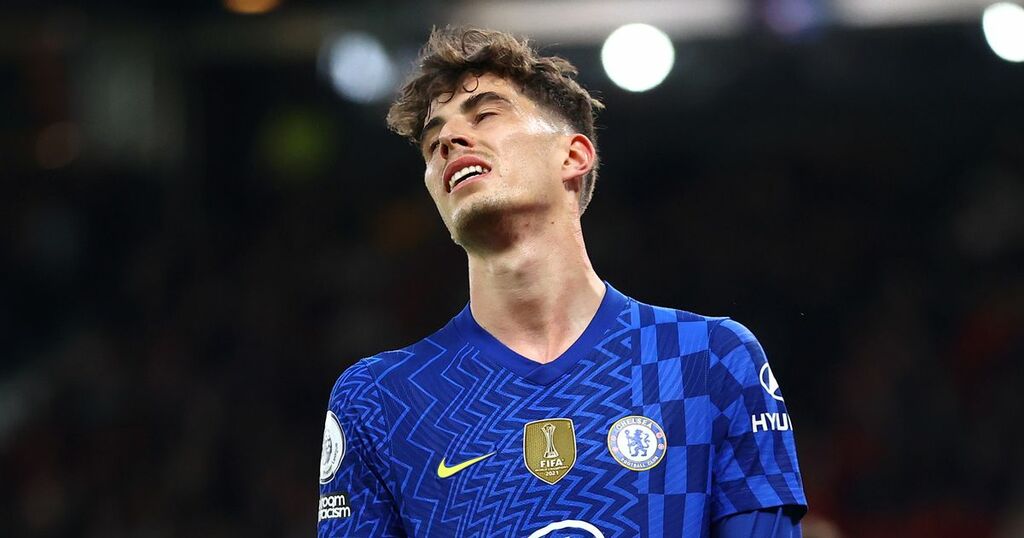 Chelsea injury news and return dates vs Leicester: Havertz concern, Silva worry, Werner blow
Thomas Tuchel has been dealt several injury concerns ahead of Chelsea's clash with Leicester City, with many of which following…

FA Cup Final: Chelsea have named their starting XI for the FA Cup final against Liverpool neither Kai Havertz or…

Chelsea experienced Wembley heartbreak for the third time in a year on Saturday evening when they were beaten on penalties by Liverpool in the FA Cup final. It followed defeats to Leicester in the 2021 FA Cup and then to the Reds in the Carabao Cup.

Mason Mount, Cesar Azpilicueta and Sadio Mane were the three players to miss from the spot in the shootout, with Kostas Tsimikas the man to tuck away the winning kick to hand Jurgen Klopp his second trophy of the season. Despite losing Mohamed Salah and Virgil van Dijk to injury during the clash, they still came out on top.

It is a defeat that leaves Thomas Tuchel's trophy count on three during his time at Stamford Bridge. It was a game that did not leave the Blues unscathed either and with that in mind, football.london takes a look at the latest injury news.

Many supporters were left baffled as to why the German was not brought on during the 120 minutes of football, especially with Liverpool visually ragged after regulation time. But Tuchel revealed in his post-match press conference that Werner had suffered a problem in the warm-up and was not used as a result.

What Tuchel said: "Timo was injured and uncomfortable during the warm-up and said he could not play."

Havertz missed training this week after suffering a hamstring injury. There was some debate in the build-up around who should start out of himself and Romelu Lukaku, but when he was nowhere to be seen as the line-ups were announced, it was assumed he was injured.

But it sounds like he is not far away from a return.

What Tuchel said: "Kai did not train yesterday because of hamstring problems and he thought if he trained he would injure himself. We left it until the last test this morning but it was not possible."

Silva went down with an injury with just 15 minutes on the clock but carried on to finish the rest of the clash, although was not called upon to take a penalty. He did go down once again in the second half with cramp but once again soldiered on.

When asked about the fitness of the Brazilian, Tuchel was slightly evasive, instead crediting the team as a whole for playing through the pain barrier when required.

What Tuchel said: "It was clear we would suffer against this team and we managed to stay in the match because of an excellent goalkeeping performance, then we dug in and got better and better and created chances ourselves. Everyone is in pain, there is no way you play this game without pain."

Chilwell underwent surgery on his torn ACL back in December but has stepped up his recovery this week by training with Chelsea's under 23s. The England international last appeared for the Blues in their 4-0 win over Juventus in the Champions League group stage.

Speaking back in April, Tuchel said: "Ben will be able to join in team training with the youth, this will be his next step in the weeks. Hopefully, he can join our training at the end of the season."

Winger Callum Hudson-Odoi has not featured for Chelsea since the 3-2 victory over Luton Town in the FA Cup fifth round back in March. Hudson-Odoi picked up an Achilles injury followed by an issue with his lower back meaning he has not played in two months.

The 21-year-old has not been spotted in first team training and is unlikely to feature again this season after Tuchel admitted he won't be rushed back.

Tuchel said: “With Callum, we take things day by day and week by week but it is not possible for him to join in with team training just yet. We will not rush him either."

Chelsea injury news and return dates vs Leicester: Havertz concern, Silva worry, Werner blow
Thomas Tuchel has been dealt several injury concerns ahead of Chelsea's clash with Leicester City, with many of which following…

FA Cup Final: Chelsea have named their starting XI for the FA Cup final against Liverpool neither Kai Havertz or…