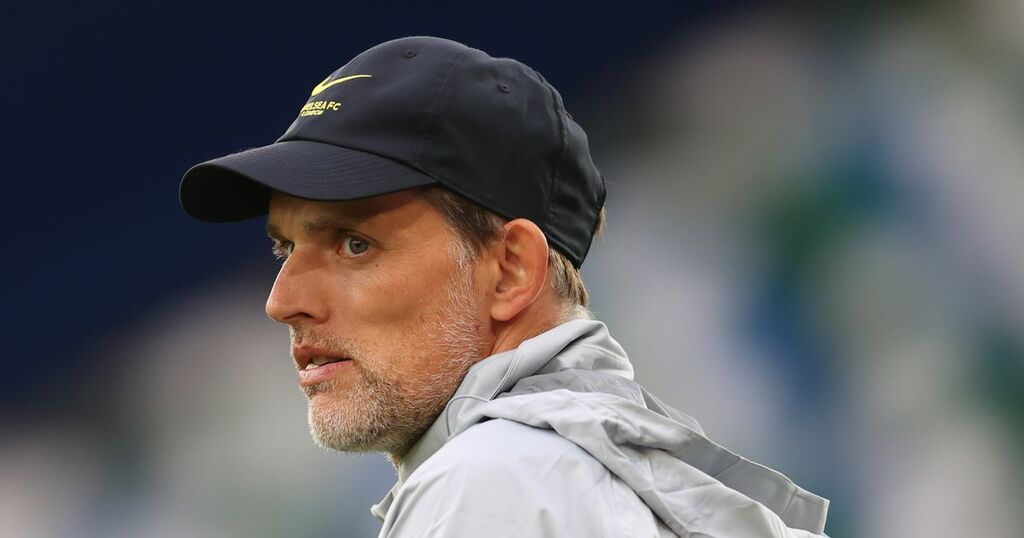 Here is your Chelsea evening digest on Tuesday, September 14.

The Champions League is back – but it's a little different

Chelsea will kick off their bid to retain the Champions League with their tie against Zenit Saint Petersburg on Tuesday night.

But this year's competition will have four rather big rule changes from last year's tournament, which Thomas Tuchel's side won after a 1-0 victory over Pep Guardiola's Manchester City in Porto courtesy of a Kai Havertz goal.

They include new changes to the away goals rule, how teams make substitutions and fan access to stadiums.

The player who can give Blues Champions League 'edge'

Former Chelsea midfielder and BT Sport pundit Joe Cole has identified the player who can give Chelsea an 'edge' in the Champions League, and be the club's 'Kevin De Bruyne'.

And that man, according to Cole, is none other than Romelu Lukaku.

The former Chelsea man says Lukaku is "at the peak of his powers" as he listed the reasons the Belgian forward can inspire his club to historic back-to-back Champions League wins.

The 26-year-old was handed his first start in a Blues shirt by Thomas Tuchel in the 3-0 win against Aston Villa, but struggled to adapt to the intensity and physicality of the Premier League and was dragged off at half-time.

Jorginho, who was Saul's replacement on Saturday, and Mateo Kovacic could start in the centre of midfield should Tuchel not want to risk another bad performance from the Spaniard tonight.

But fans have identified the perfect game to reintegrate the Spaniard into the starting line-up.