The American, who is co-owner of the LA Dodgers, is closing to becoming the new head figure at Stamford Bridge and has wasted no time in showing his financial support for the Blues.

They finished someway off the pace in the Premier League despite being tipped as title contenders.

Tuchel guided Chelsea to two finals but they will finish the season without a domestic trophy ahead of a summer rebuild with mass changes expected, especially in defence. Antonio Rudiger and Andreas Christensen will both leave on frees whilst doubts swirl over the futures of Marcos Alonso and Cesar Azpilicueta.

As a result huge sums may be pumped into bolstering Tuchel's backline. Sevilla's Jules Kounde, who was a target last summer, is among their top priorities. A transfer for the Frenchman previously fell through and the west London side strongly retain an interest.

Josko Gvardiol of RB Leipzig, is also among those at the top of their shopping list, reports the Telegraph. Gvardiol is a left-sided centre-half and will help fill the void left by Rudiger, who is set to sign a bumper deal with Real Madrid. Villarreal's Pau Torres, who has long been linked with Manchester United, is also on their radar.

The Spanish defender helped his side reach the last four in the Champions League this season. Jose Gimenez at Atletico Madrid is another player who could yet end up at Stamford Bridge with eight defenders on the club's shortlist.

Raheem Sterling is a name who could bolster the club's forward line. His Manchester City future is still up in the area due to a long-running contract saga. The Englishman is no longer the regular he once was and may consider an Etihad exit with Chelsea his preference over the likes of Arsenal and Tottenham.

In other areas, Tuchel must decide if he is set on Romelu Lukaku, who has been in and out of the starting XI. The Belgian moved to Chelsea in the summer for a club-record fee but has been unable to deliver consistently. There are doubts as to whether he suits Tuchel's system.

Timo Werner, signed two years ago, is also anything but prolific. The German's time at Chelsea could yet be up if a good offer comes in for him and the same could be said of Hakim Ziyech. Both men have shown their quality in glimpses but haven't established themselves. Christian Pulisic is another player whose future is unclear. The Blues also needs to address contracts for Mason Mount, Reece James, N'Golo Kante and Jorginho. 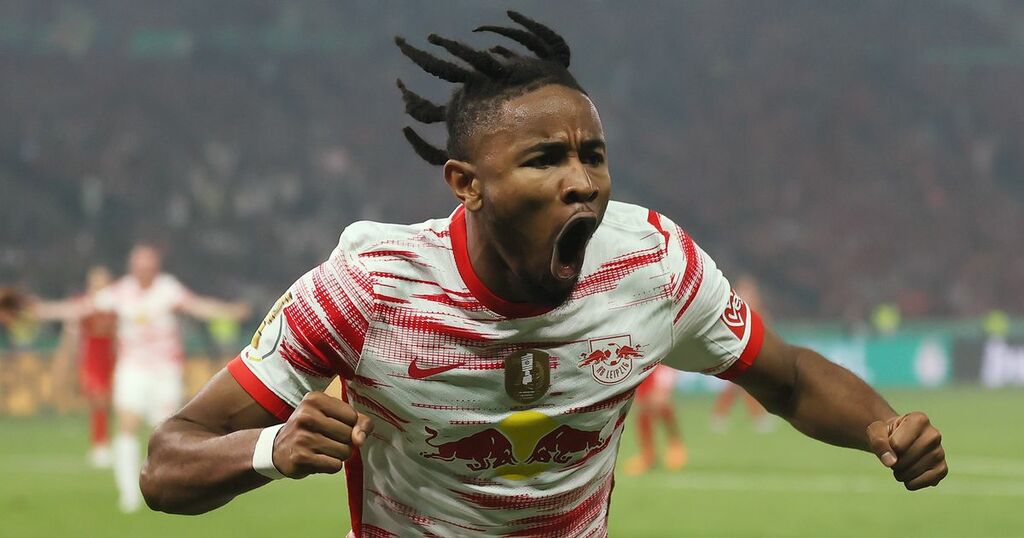 Thomas Tuchel could bet set to receive a huge cash injection ahead of the summer transfer window, on top of…