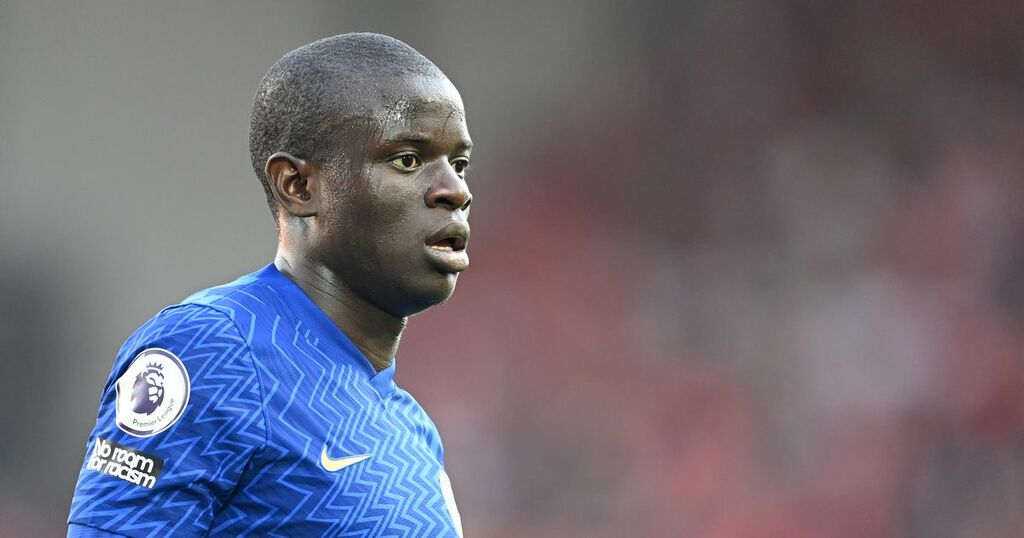 Thomas Tuchel has revealed N'Golo Kante will not be involved for Chelsea for their Champions League opener against Zenit St Petersburg on Tuesday.

The World Cup winner has been back in training over the past few days but the game in midweek comes to soon for him, with Tuchel hoping Kante will be back for the visit to Spurs in the Premier League this weekend.

It was ahead of the UEFA Super Cup win over Villarreal that the Frenchman first sustained his ankle problem. Kante was still able to start that game in Belfast but the effects of the injury kept him out of the Premier League victory over Crystal Palace three days later.

A substitute appearance against Arsenal followed before the midfielder started for Chelsea against Liverpool at Anfield before the international break.

Kante would only last 45 minutes of that match, however. A challenge on Sadio Mane resulted in the 30-year-old reaggravating his injury and that kept him out of France's World Cup qualifiers.

There was no return for Kante at the weekend. He was absent from the victory over Aston Villa but ahead of the win Thomas Tuchel was hopeful the French international would be back in action against Zenit tomorrow, but that is not going to be the case.

Chelsea begin their Champions League defence against the Russian champions at Stamford Bridge and will also be without Christian Pulisic through injury as well as Kante.

Tuchel said: "N'Golo had two training sessions but the Champions League game comes a bit too early for him. We hope to have him fully 100 per cent ready to play Tottenham."