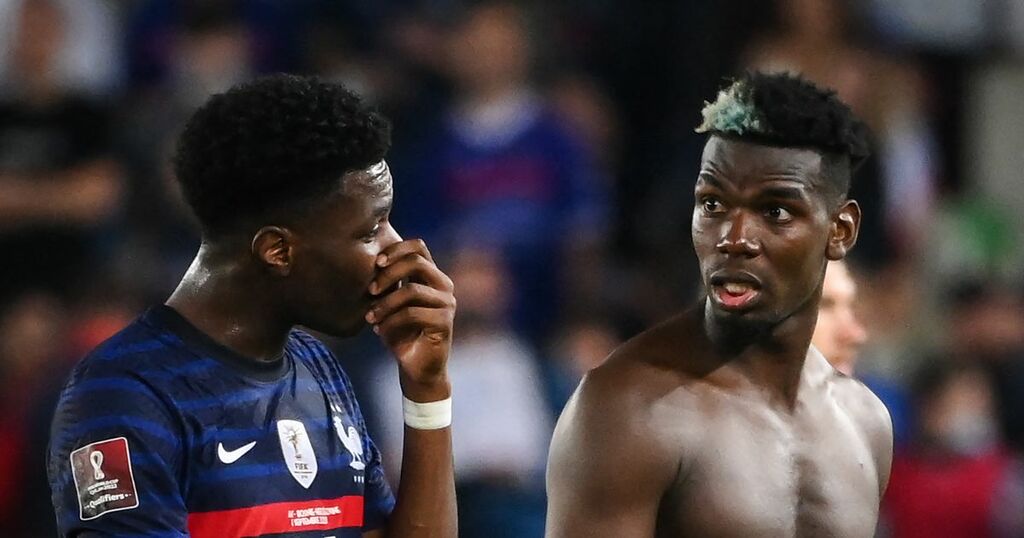 Paul Pogba is reportedly 'more open' to signing a contract extension at Manchester United after their transfer business over the summer.

That's according to a fresh report from Sky Sports on Monday evening, with the France international said to be impressed by what his club have done in the recently-concluded transfer window.

Pogba, whose contract at United is due to expire in less than 12 months' time, is impressed with the signings of Jadon Sancho, Raphael Varane and Cristiano Ronaldo over the past few months, as Ole Gunnar Solskjaer looks to mount a serious title challenge.

The Manchester-based club are interested in a move for AS Monaco midfielder Aurelien Tchouameni, according to Tribal Football, with United set to battle it out with Chelsea for the 21-year-old's signature.

United are reportedly interested in signing the French midfielder, but with Pogba now looking more likely to stay at Old Trafford, it could give the Blues a clear path in securing a possible move.

Tchouameni has recently been praised by Pogba, who wants to play more games alongside the Monaco star, when the midfield duo were on international duty with France.

Pogba told French radio station RTL: "He's not a boy, he is a man. It's a pleasure to play next to him.

"We wish him to play a lot more games and that I am always by his side."

Chelsea only recently signed Saul Niguez, who plays in a similar position to Tchouameni, on a season-long loan deal, but could look to bolster their midfield options next summer, or in the January transfer window.

The 21-year-old France international has just under three years remaining on his existing contract with Monaco, who have established somewhat of a reputation over selling their star players in recent years.

Kylian Mbappe, most notably, as well as Bernardo Silva, Rony Lopes and Youri Tielemans, have all been sold by the Ligue 1 club over the last three summer transfer windows.