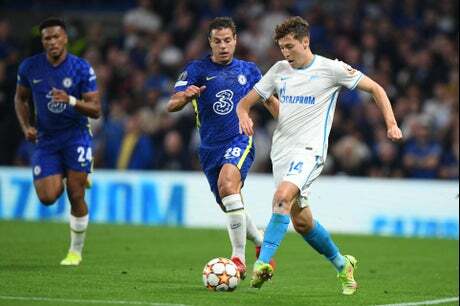 The champions of Europe begin the defence of their crown as they welcome Russian side Zenit to Stamford Bridge tonight.

Little more than three months after Chelsea claimed their second Champions League crown thanks to Kai Havertz’s winner against Manchester City in Porto, the Blues are back in European action as they start their group stage campaign in front of a home crowd.

Thomas Tuchel’s side are among the favourites to lift the trophy come the end of the season, the German having transformed the club’s form after replacing Frank Lampard midway through last season, and then strengthened again this summer with the re-signing of Romelu Lukaku from Inter Milan.

With Italian giants Juventus lying in wait in Group H, Tuchel’s men will be desperate to get off to a winning start to set the early pace in the race to reach the last-16.