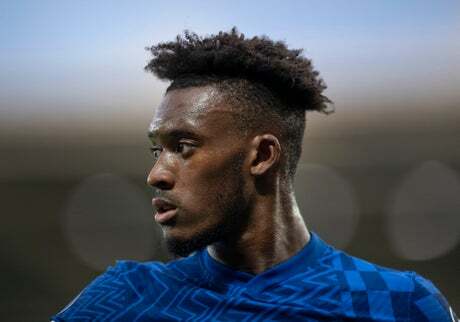 Gareth Southgate insists Callum Hudson-Odoi is still in his England plans despite the Chelsea player snubbing an England Under-21 call-up.

Hudson-Odoi turned down the chance to join up with the Under-21 squad for their latest camp and instead decided to continue training at Chelsea.

The 20-year-old, whose career has stalled under Thomas Tuchel, has three senior England caps and most recently represented England against Kosovo in November 2019.

Hudson-Odoi is able to switch his international allegiance and represent Ghana but Southgate has told him he can still have a future with England.

Southgate said: "I think Callum was in the team at Chelsea at a time when we felt he was pushing for a place in our squad.

"The club form often dictates some of those opportunities and he had a really bad injury of course, which put him out of the running for a long period of time.

"At his club at the moment it looks as though he’s going to play in certain matches as a wing-back and it’s going to be more challenging to get in that front three at Chelsea now that [Romelu] Lukaku is there as well, so I think the Under-21s can be an important part of his development."