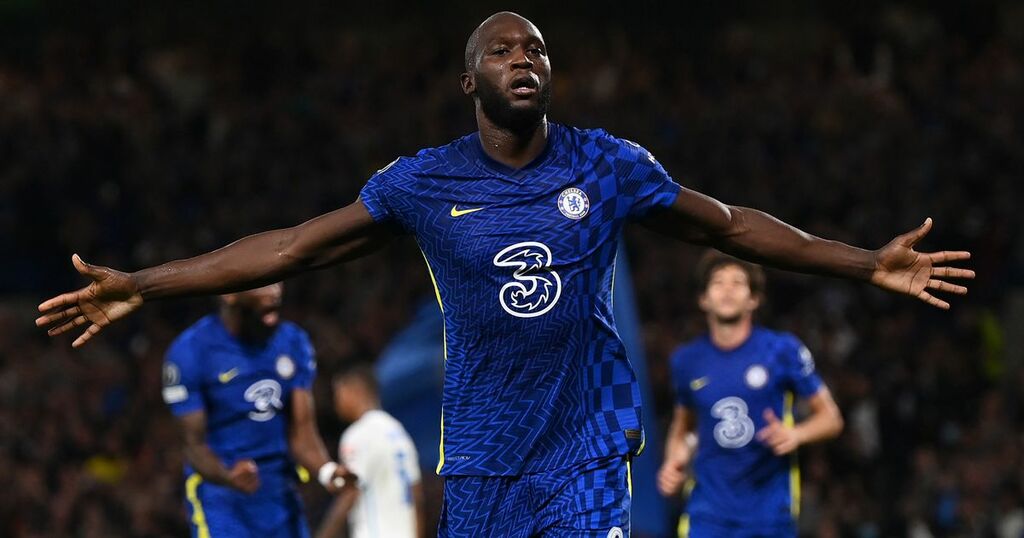 Chelsea fans have been staunch in their opinion that Romelu Lukaku has been a better signing than Erling Haaland may have been after the Belgian’s quick start to life at Stamford Bridge.

The Blues were linked with both forwards throughout the summer as Thomas Tuchel aimed to bolster his frontline heading into the 2021/22 season.

That then convinced Chelsea and Marina Granovskaia to move for Lukaku and they eventually sealed his £98million return from Inter Milan seven years after he departed the club to join Everton on a permanent basis.

The decision to bring him back has already appeared to bear fruits for the Blues with Lukaku having scored four goals in as many games including the winning strike against Zenit St Petersburg on Tuesday evening.

Haaland has also started the new season in extremely hot form too, having plundered eight goals and four assists in six appearances in all competitions.

Despite that, Chelsea fans are sure that the Blues made the right choice in selecting Lukaku this summer and took to Twitter following the success over Zenit to share their opinions.

Here is just a selection of them:

As it stands, Lukaku is joint-second in the race for the Premier League golden boot alongside Mo Salah, Dominic Calvert-Lewin, Demarai Gray and Mason Greenwood on three goals apiece.

Only Michail Antonio and Bruno Fernandes have scored more in the league than the Belgian with four of their own.