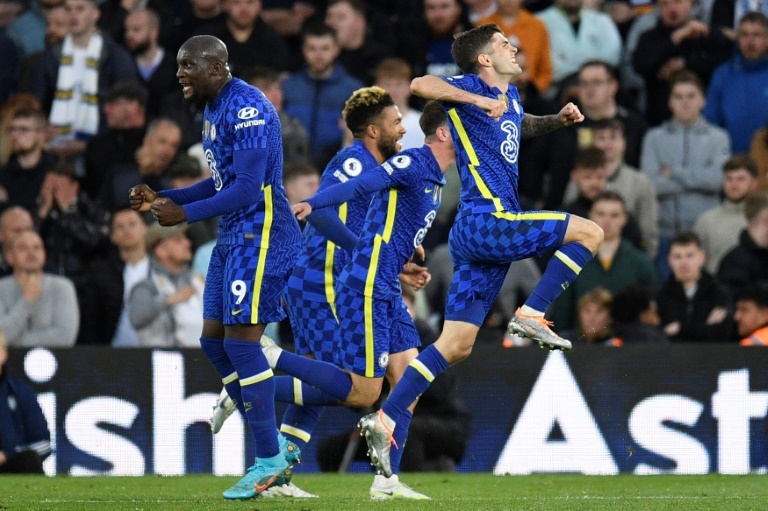 Chelsea takes on Leeds tonight (Wednesday) in what is now a must-win game for their top four Premier League hopes. The journey to this point has been filled with avoidable losses from the Blues, however, they have not been so lucky.

The Blues will travel to Elland Road following a 2-2 draw with Wolves over the weekend, a surprise result that did not impress Chelsea boss Thomas Tuchel. Arsenal and Tottenham are creeping up behind them, so dropping points to Wolves was not ideal.

The Gunners sit just one point behind Chelsea whilst Spurs still have work to do, as they trail the Blues by five points. I do not expect Antonio Conte's side to make that top-four spot in place of the Blues, however, Thomas Tuchel's side still have a hard job ahead of them. They are yet to play Leicester City and Watford but will need to overcome their biggest hurdle of them all, Leeds United.

Jesse Marsch has had to fill the big boots of Marcelo Bielsa since the club parted ways with the Argentine earlier this year. It is now up to him to keep Leeds out of the relegation zone and I suspect that he will be throwing the kitchen sink at Chelsea to make them as uncomfortable as possible.

Fortunately for Chelsea, Leeds are not having a great run, having won only one match in their last five. On the other hand, this could play out of Tuchel's favour. As we all know, teams fighting for their lives in a relegation battle usually play some of their best Jose Mourinho-style football, making it harder for their opposition to break them down.

In contrast to Bielsa's philosophy which allowed his players to attack freely despite the repercussions, Marsch has a more conservative approach. Where he can play expansive football, he will, as shown in Leeds' 3-0 victory over Watford. But he can also set up his team to soak up the pressure and hit when necessary, as evidenced in their 0-0 draw against Crystal Palace.

I think I speak for every Chelsea fan when I say, I'd want the Blues to take the win but at the same time, I don't know what to expect.

Thomas Tuchel will need to show us why he bought the team into training on their day off. Hopefully, his reasoning reflects in their performance. Ruben Loftus-Cheek did not see the cancellation of his day off as 'punishment' and he insists that was the case for everyone. He told Sky Sports: "I don't think the players saw it as a punishment at all. We came in and recovered. Sometimes it's better to do that when there's a short turnaround to another game.

"We had a chat amongst ourselves just to make sure we're all on the same page and the same wavelength going into the Leeds game. It's important for us to stay together."

Leadership, camaraderie and being clinical can win Chelsea the game against Leeds. They will be thinking the same as they come together to find a way out of the relegation zone. The home side will want this win as bad as the Blues. At the end of the day, we will see just who wants it more.